On Wednesday January 31, 2018 the Western USA and Canada, the Pacific and much of Asia will see the first total lunar eclipse since 4th and final Blood Moon that occurred on September 28, 2015. Every time a string of four Blood Moons appears in the sky, it is perfectly normal for there to be a couple of years gap before the next lunar eclipse begins again, and this is that eclipse.

This eclipse is being billed as a rare one because it is the first time in quite a while that a blue moon — the second full moon in a given calendar month — is fully eclipsed. The combination of a blue moon being eclipsed, plus the moon being a bit closer than normal (not that anyone would notice this, but nonetheless it gets promoted as a “super moon”) is a combination of events that has not happened for about 150 years. 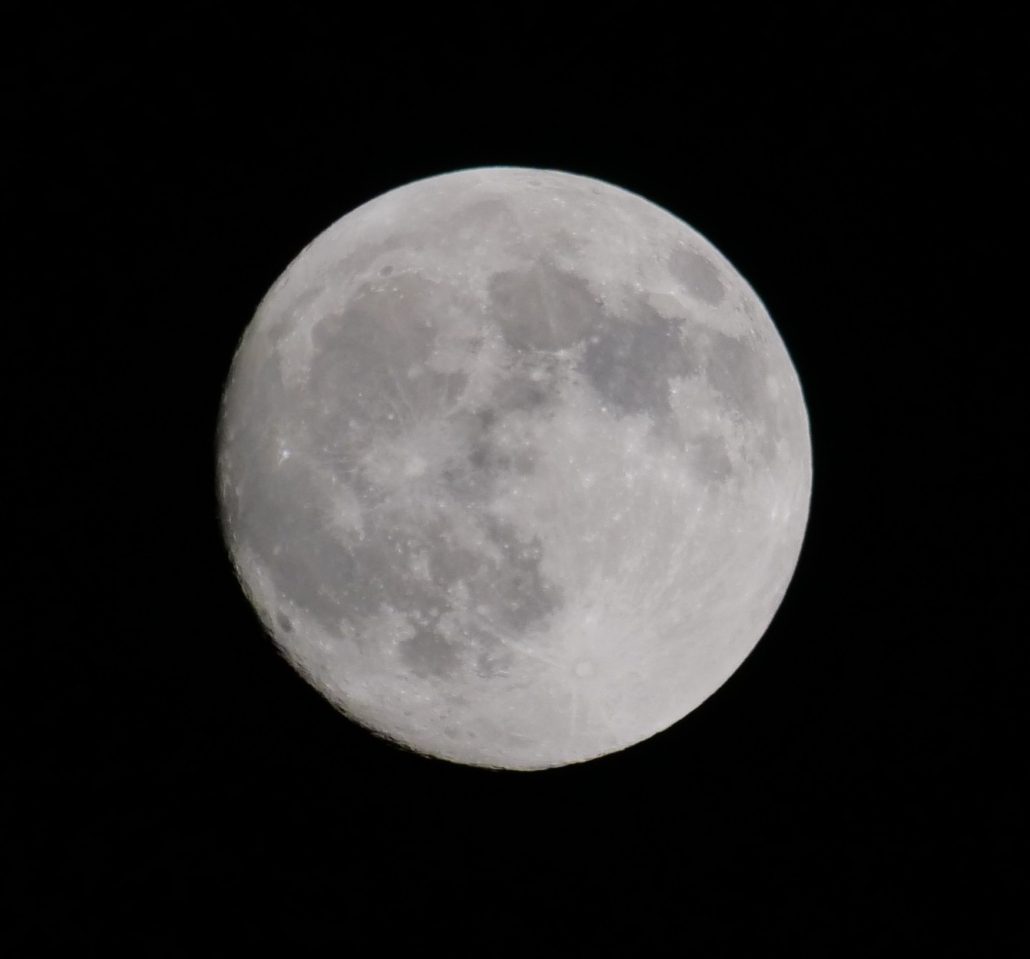 However, we should not get too worked up about this rarity, because it has nothing to do with God, but only Emperor Julian and Pope Gregory who introduced a solar calendar to the world in 45 BCE and 1582 CE respectively.

You see, God requested that we consider the year to begin, not in Winter as it is today, but in Spring. In His calendar the new moon starts every month, and therefore the full moon must always be in the middle of the month. In God’s calendar introduced in Exodus 12 at the start of the Exodus, most years would still have 12 months, but every 3rd year or so would be 13 months long. This “12 or 13” month calendar would make perfect sense to the millions of Israelites who comprised either “12 or 13 tribes” depending on how you count them, who were, just then, being birthed as a nation.

Today’s current Gregorian calendar always and only has 12 months, which means that the months have to be longer than the cycle of the moon, allowing for, as is happening again this month, the possibility that two full moons can appear in a single calendar month. Our current Gregorian calendar causes us to ignore the moon. But in God’s calendar, all you have to do is to look at the moon, and you will pretty much know what is the day of the month.  Nice!

So please enjoy the moving sight of a beautiful eclipsed moon on Wednesday, but don’t consider it a rarity. The only rarity is the percentage of the world’s people — most of them Jews — who have any idea or interest in what God’s calendar is all about.