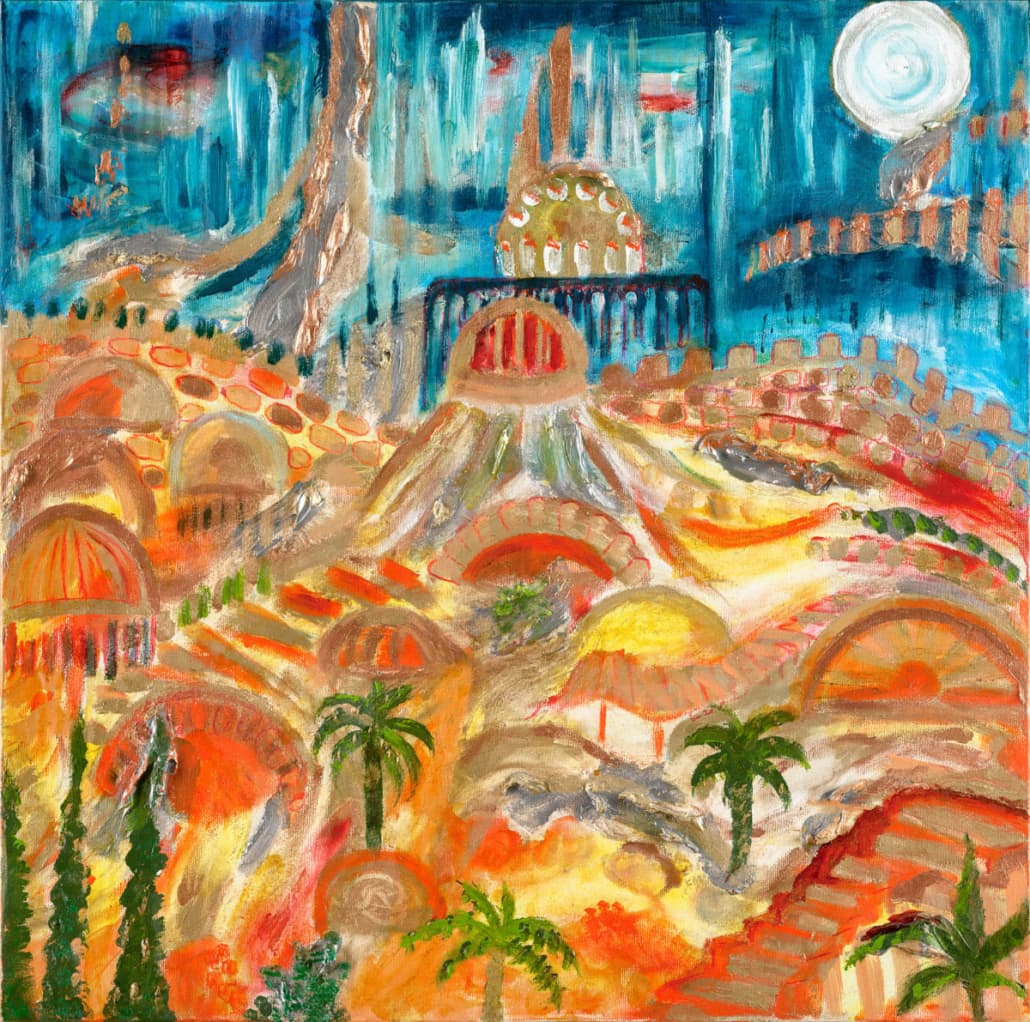 Last Shabbat I heard from my chavruta, Yiftach Keshet, a very clear assessment of the opening of last week’s Torah portion of “Va’era.” In looking at the same verses that we sighted last week (Shmot 6.5-9), it is clear that Hashem is coming to B’nai Yisrael and offering them to be taken out of Mitzraim and out of slavery to humans. Hashem puts forth for them the “Four Expressions of Redemption, “and indicates what each of these stages will do for the nation of Israel. Unfortunately, the B’nai Yisrael did not listen to Moshe as he spoke to them about God’s plan. This inattentiveness stemmed from “a shortness of “ruach,” spirit or breath, and from hard work. It was that shortness of “ruach” which directly caused our further falling into continued, “avodah kasha,” hard work.

As Rashi comments on these words, they were in a state where they were simply not in touch with their “neshamah,” soul. Hashem was offering them freedom, but they were not able to hear it on a soul level and so instead stayed mired in their hard work and difficult slavery. They simply were not finding the way to relate to God and themselves on a soul level.

Fast forward to 21st century state of the nation of Israel. Hashem is speaking to me every day, in every aspect and detail of my life. Am I listening? Have I taken the time to pay attention to what is going on in my life on a soul level? Perhaps if I did, I would be able to break out of my own personal “Metzarim,” my own personal straits and shackles, that I have succumbed to over the years, at times, without even finding the time to pay much attention to the development of those traits which are holding me back. There is a lyric from and Eagles song, “Already Gone,” which has always spoken loudly to me. “So often times it happens that we live our lives in chains, and we never even know we have the key.”

Indeed we are all blessed to have the key, the personalized key for each of us. Hashem planted that key in us at birth and it is very much connected to our soul. It wouldn’t be fair any other way. Bottom line is, how can I access that key? This is our lifelong search. Who am I and why am I here, exactly in the situations that I find myself? So I ask my Creator, please be my light, show me the way.

The Slonimer Rebbe in Parshat Bo teaches that the B’nai Yisrael in Mitzraim were so far gone, living on the 49th level of spiritual impurity, and yet they maintained an opens to receive sudden high revelations because they believed as a nation. They believed that there were forces beyond the natural that were planted in them waiting to be actualized at the proper necessary moment of need.

Of course, in order to break out, as the Slonimer Rebbe has taught us over and over again, I need you to be with me. We need to go up together. None of us can do it alone.

The same idea would hold true for us as a family, nation of 18,000,000 Jews, the B’nai Yisrael today. Are we ready to acknowledge our differences and then put them aside for the mutual benefit of all of us, in a serious loving attempt to come together and be the vehicle for Peace in the world? I am not talking about wanting to show how smart we are or how kind we can be. I mean looking inward and doing whatever is necessary to fix right now, thus meriting that which Hashem is offering us.

This week in Parshat “Bo”, more than 8 months after the plagues began reigning down fear on Pharoh and the MItzrim, we see that it is now we, through the voice of Moshe and Aharon, that set the terms. Moshe Rabeinu tells Pharoh, “binurenu uvizkenenu nelech,” we will gout out with our children and our elders, in other words with all of our people, “ki chag Hasehm lanu,” because it will be a national holiday for us with our Lord God (Shmot 10.9). Pharoh is already on the level where he has no choice in the matter. Hashem has captured his heart, (Shmot 10.1) or as Reb Levi Yitzchak of Berditchecv describes it, Hashem has captured Pharoh’s heart. His heart has been given over to God. He no longer has a say in the matter.

“Vay’hi bachatzi halaylah,” and it was in the middle of the night, “and Hashem struck all of the first born in the land of Mitzraim.” (Shmot 12.29) It is not too difficult for us to see a similar parallel darkness around us. Sadly enough there is darkness everywhere. My role is to look for the light.

May we all be blessed, first and foremost, with the desire to break out. Let’s look for each other’s help and feel wanted. Why can’t we forgive each other for not understanding and accepting each other’s way of life? We need to be ready to give and receive selflessly. As Reb Shlomo always let us know, “Brother we’ve been waiting for you.” May God bless us with the strength to believe with all of our hearts and souls that we too can be embarking on the ultimate road to Peace together.