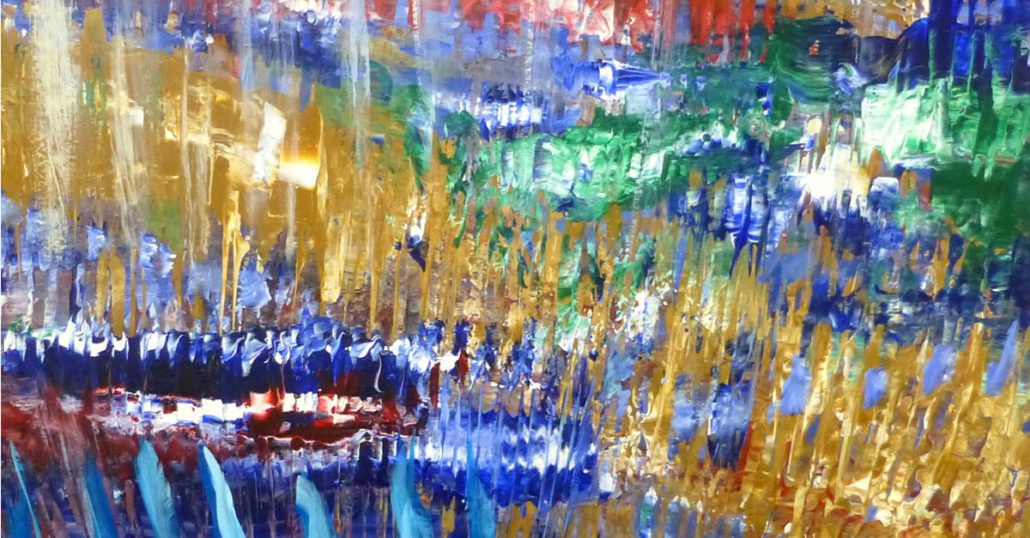 In this Shabbat’s weekly Torah portion Bamidbar Numbers 1:1 – 4:20, in the Sinai Desert, God says to conduct a census of the twelve tribes of Israel. Moses counts 603,550 men of draftable age (20 to 60 years); the tribe of Levi, numbering 22,300 males age one month and older, is counted separately. The Levites are to serve in the Sanctuary, replacing the firstborn, whose number they approximated, who were disqualified when they participated in the worshipping of the Golden Calf. The 273 firstborn who lacked a Levite to replace them had to pay a five-shekel “ransom” to redeem themselves.

When the people broke camp, the three Levite clans dismantled and transported the Sanctuary, and reassembled it at the center of the next encampment. They then erected their own tents around it: the Kohathites, who carried the Sanctuary’s vessels (the Ark, menorah, etc.) in their specially designed coverings on their shoulders, camped to its south; the Gershonites, in charge of its tapestries and roof coverings, to its west; and the families of Merari, who transported its wall panels and pillars, to its north. Before the Sanctuary’s entranceway, to its east, were the tents of Moses, Aaron, and Aaron’s sons.

In this week’s Haftara Prophets reading Hosea 2:1 – 2:22, begins with the words, “The number of the children of Israel shall be as the sand of the sea [shore], which can be neither measured nor counted.” An appropriate reading for the first Torah reading of the Book of Numbers.

Hosea first prophesies about the eventual reunification of the houses of Judah and Israel. During the Messianic Era, these two perennial antagonists will make peace and appoint a single leader. Hosea then rebukes the Jewish people for their infidelity, abandoning their “husband,” God, and engaging in adulterous affairs with pagan deities. He describes the punishments they will suffer because of this unfaithfulness.