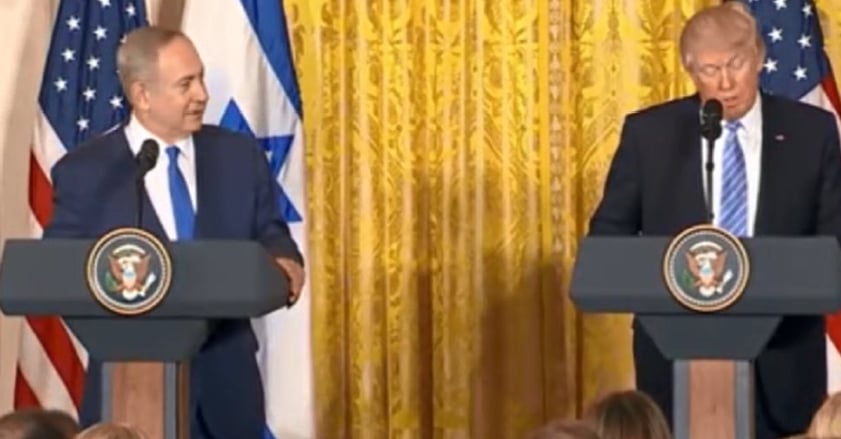 Gidon Ariel reacts to various comments made in the first President Trump and Prime Minister Benjamin Netanyahu meeting in Washington. The Trump/Netanyahu press conference was on February 15, 2017. This interview of Gidon Ariel by Bob O’Dell was the following day. Topics discussed include moving the embassy, settlements, the new outside-in peace plan proposed and more.

Here are the lessons in the Bob in Jerusalem course:

Lesson 1
Gidon Reacts to First Meeting of Trump and Netanyahu

Lesson 8
A 1967 Israeli Paratrooper Speaks Out