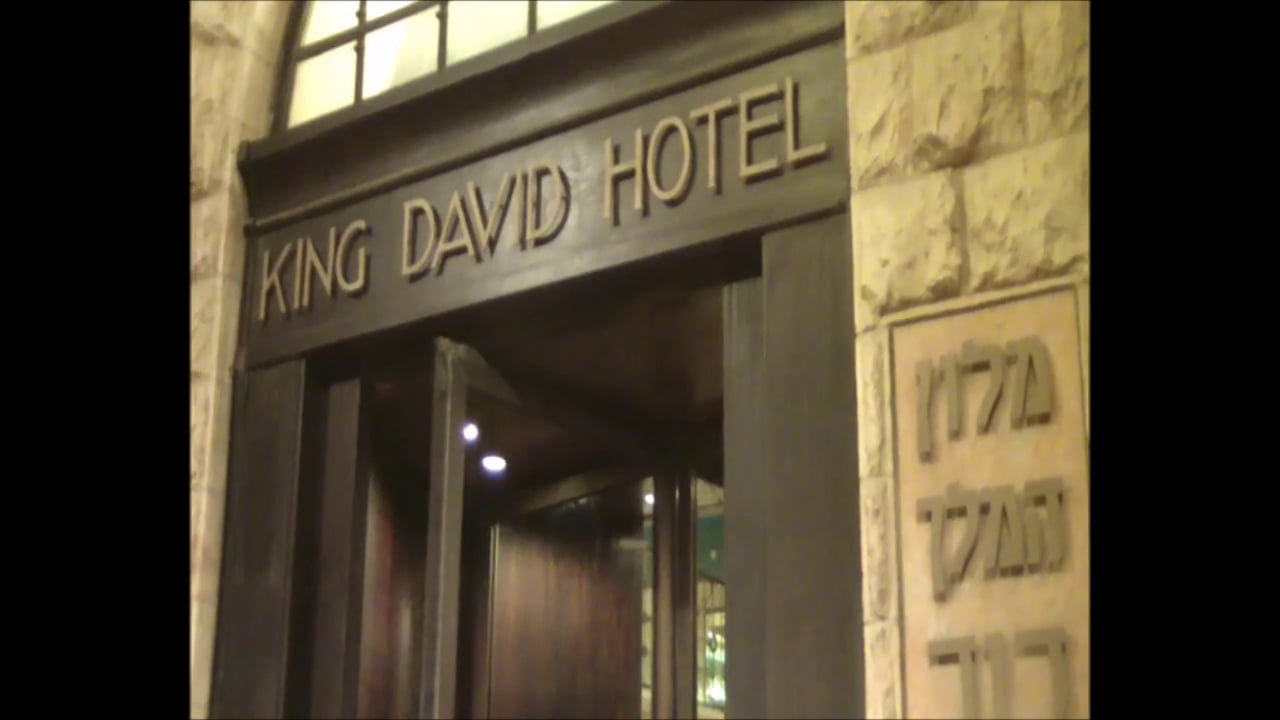 Canon Andrew White Informal Conversation Part One Canon Andrew White is Anglican Chaplain to Iraq, and is informally known as the Vicar of Baghdad, as well as being the President of theFederation of Relief and Reconciliation in the Middle East. He is an expert on the persecution of Christians in Iraq. However, what is not so well known is the fact that he received Jewish training as a Christian when he lived in Jerusalem. Root Source sat down with him and recorded a first-ever conversation with Gidon Ariel, Bob O’Dell, Canon White, and his personal assistant Terry, over some tea at the King David Hotel in Jerusalem. In part one, Canon White begins to tell his story.

Here are the lessons in the Canon White Interview course: