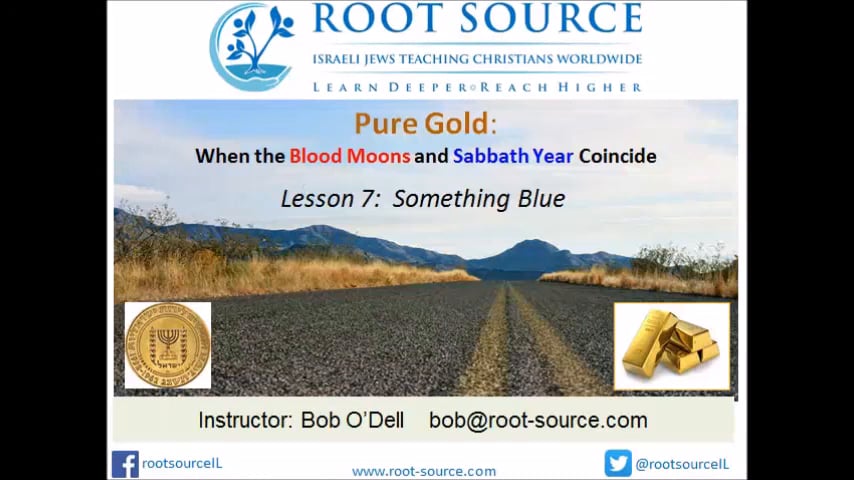 In this lesson Bob offers a startling new perspective on one of the darkest periods of the history of the United States, the Great Depression. While acknowledging the good work of Jonathan Cahn in his book on the Mystery of the Shemitah, Bob offers compelling new evidence that the onset of the Great Depression had nothing to do with a seven year cycle, but because the United States sinned greatly against the Jews of Europe by restricting them from coming to America. Bob details the history of the 1921 Emergency Quote Act and the 1924 Immigration Act and the evidence that leads him to conclude that they precipitated the 1929 Stock Market collapse. This lesson offers groundbreaking information for the first time ever that gives us great clues as to what might happen in the future if our nation turns against Israel.

Here are the lessons in the Pure Gold 3 course:

Lesson 2
We All Play Golf

Lesson 3
How Powerful is the Shemitah?