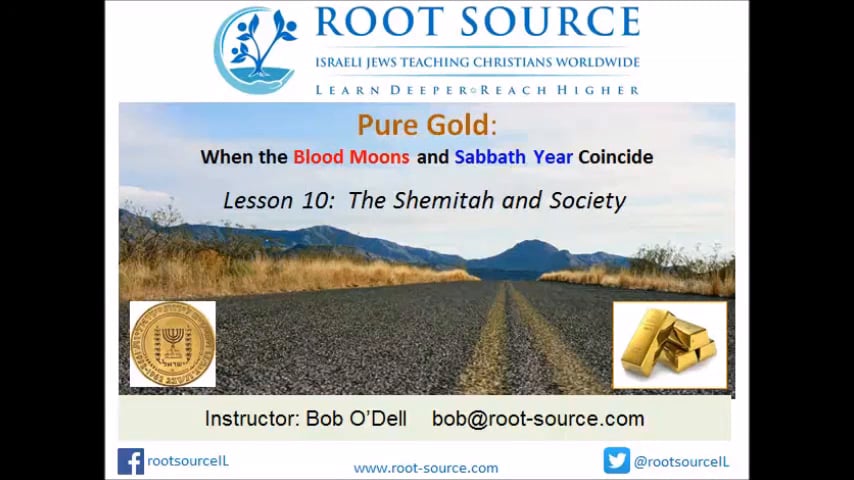 In this lesson Bob shows how the Shemitah year was designed by God to be a year of restoration and wholeness, but how mankind attempts to repurpose God’s design for the purposes of inventing new forms of iniquity. The lesson begins by explaining the differences between sin, rebellion and iniquity and then establishes the context for the 1973 Abortion ruling and the 2015 Gay Marriage ruling as examples of that iniquity. The lesson then attempts to look around the corners to see what God’s response may be to the 2015 ruling.

Here are the lessons in the Pure Gold 4 course: