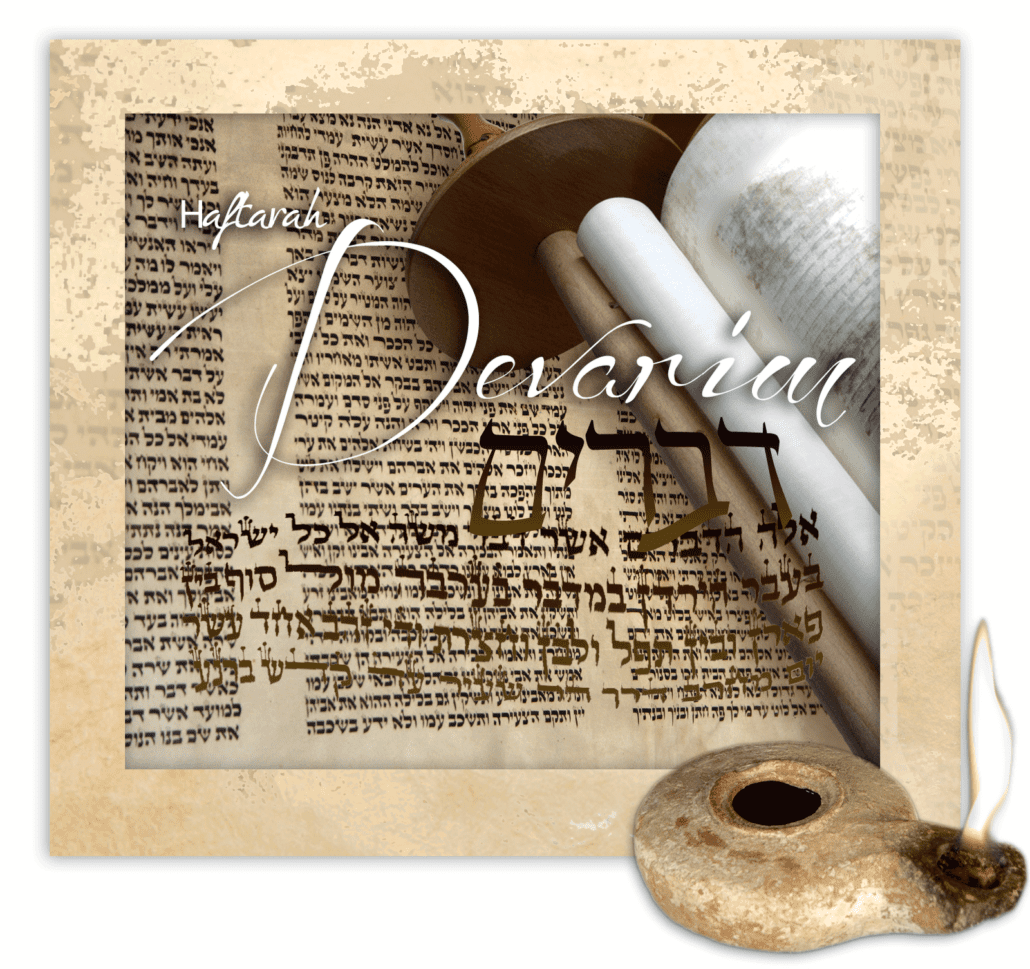 In this Shabbat’s weekly Torah portion Devarim Deuteronomy 1:1 – 3:22, On the first of Shevat (thirty-seven days before his passing), Moses begins his repetition of the Torah to the assembled children of Israel, reviewing the events that occurred and the laws that were given in the course of their forty-year journey from Egypt to Sinai to the Promised Land, rebuking the people for their failings and iniquities, and enjoining them to keep the Torah and observe its commandments in the land that God is giving them as an eternal heritage, into which they shall cross after his death.

Moses recalls his appointment of judges and magistrates to ease his burden of meting out justice to the people and teaching them the word of God; the journey from Sinai through the great and fearsome desert; the sending of the spies and the people’s subsequent spurning of the Promised Land, so that God decreed that the entire generation of the Exodus would die out in the desert. “Also against me,” says Moses, “was God angry for your sake, saying: You, too, shall not go in there.”

In this week’s Haftara Prophets reading Isaiah 1:1 – 1:27, the third of a series of three “haftarot of affliction.” These three haftarot are read during the Three Weeks of mourning for Jerusalem, between the fasts of 17 Tammuz and 9 Av.

Isaiah relays to the Jews a Godly vision he experienced, chastising the residents of Judah and Jerusalem for having rebelled against God, criticizing them for repeating their errors and not abandoning their sinful ways — even after having been reprimanded and punished. “Woe to a sinful nation, a people heavy with iniquity, evildoing seed, corrupt children. They forsook God; they provoked the Holy One of Israel.” Harsh words are employed, comparing the Jewish leaders to the rulers of Sodom and Gomorrah. God states his distaste for their sacrifices and offerings which were flavored with pagan customs. “How has she become a harlot, a faithful city; it was once full of justice, in which righteousness would lodge, but now it is a city of murderers…”