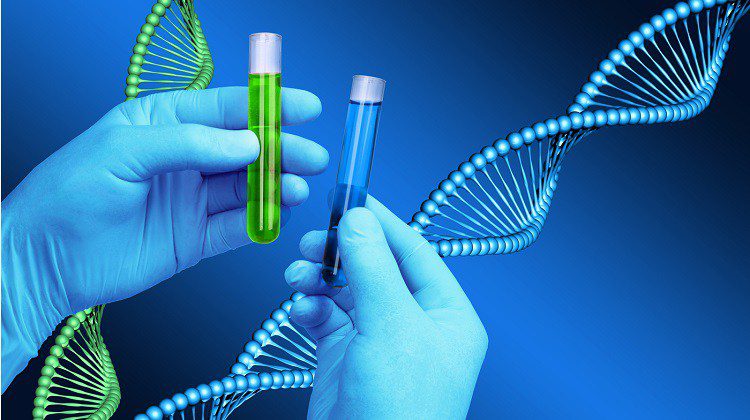 I am curious. Since there was so much dispersing among the nations, and especially when you add the forced conversions, isn’t quite likely that many of us who are considered Gentiles/Goyim actually do have at least some Jewish blood within us?

I know there are DNA tests to help identify bloodlines (not necessarily tribal), but at least general people groups. I also know that “semitic” is not a designation for Israelites only. What do you think of the tests that identify general bloodlines? Although lacking in the designation of the 12 tribes specifically, what about the more general designation of simply being of the Israelite bloodline? Is that identification even possible yet?

This is a topic that I have come across a lot in my interactions with pro-Israel Christians. I think it’s quite understandable. People want to be connected to something that they have a great affinity for.

I tend to agree with you completely with regard to your first question.

And while I am far from an expert in DNA testing, I have heard of some interesting developments that have to do with Jews, like the “priestly Cohanim gene” that appears much more frequently among Jewish members of this group, descendents of Aaron the Priest, than among any other group.

At this point, I would say that this testing, to see if there is any Jewish or Israelite connection in the DNA makeup of the candidate, might make that candidate more excited or disappointed, but besides bragging rights there are no benefits to this test from a Jewish perspective. Although there is a more noticed category today of “Zera Yisrael” – from the “seed” of Israel – which refers to people who have a Jew in their recent genealogy, this has only slight impact on the conversion process if anything.

Today, the situation of Jewish conversion, Christians and other believers in and/or followers of Jesus, and the Ten Lost Tribes is quite intriguing, but is not getting much traction within mainstream Jewish circles.

However, this can change quickly I think, like so many things happening in our time that have a connection to End Times.

The classic understanding of this passage is what you talked about in your first question, forced conversions. “By the arm” means through force, and relates to the forced distancing and forced bringing close.

But I thought, that DNA testing is probably done by a blood test, taken from a vein in the arm. So this Mishna can be understood to mean that Elijah will use the test of the arm to distance those who were brought close and especially to bring closer those who were distanced.