This is one of Root Source’s most popular channels!

Avi Lipkin, a pioneer in Jewish-Christian relations, and now a household name, was one of the few voices in the 1990s to warn about a coming terrorist attack on the United States.

This channel tells you where Islam is headed, explaining it like nobody else can. Avi makes a clear distinction between ‘loving Muslims’ (he does) and ‘the trap of Islam’ (where he holds back nothing). The channel opens with: The Five Deceptions of Islam, where Avi explains how to contrast your Christian faith with Islam, and then continues with ground breaking insights into current events, terrorism, dangerous road that lies ahead for Western Civilization.

Think you have already “heard it all” about Islam? Think again! We guarantee this channel will tell you things you have NEVER HEARD before, and make you think about Islam differently, and with deeper understanding than you will find anywhere else.

Avi is a one-of-a-kind teacher who is “as loving as a grandpa”, yet he is simultaneously “as sharp as a tack”. If you have never heard him speak, this is your chance to get to know this legendary figure who was one of the first Othodox Jews to ever speak regularly at Christian churches all around the world.

One of the most exciting aspects of this channel is that Avi not only teaches from history and from current events happening around the world, but he puts these things in the context of the Bible. He uses scriptures from the Old Testament, and occasionaly even the New Testament to make the case that Islam is extremely dangerous. He reveals things from the Hebrew that explain the behavior of Ishmael in ways you have never really understood before.

He is not afraid to break new ground, even if it means his opinions sometimes go against the flow of certain Jewish traditions. Avi “calls them as he sees them” and holds back nothing in this fascinating series.

Subscribe to Root Source and then select this channel as one of your channels to begin enjoying this exciting material today.

NOTE: Some lessons contain topics not suitable for children.

Teacher: Avi Lipkin and Others 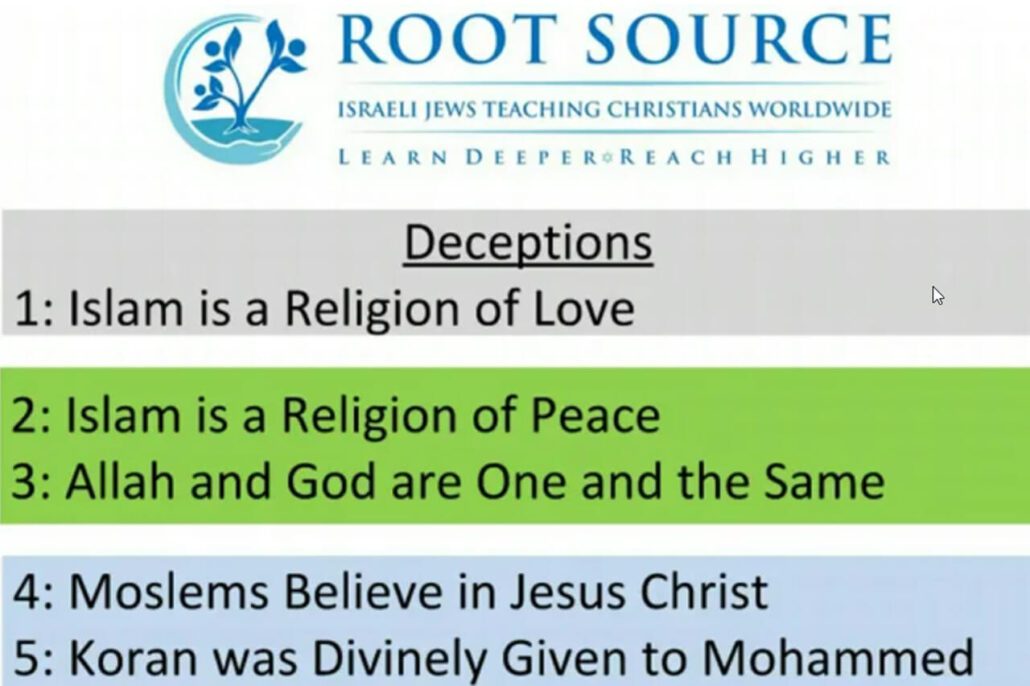 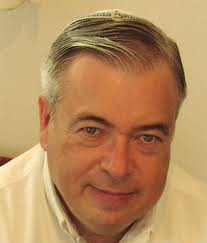 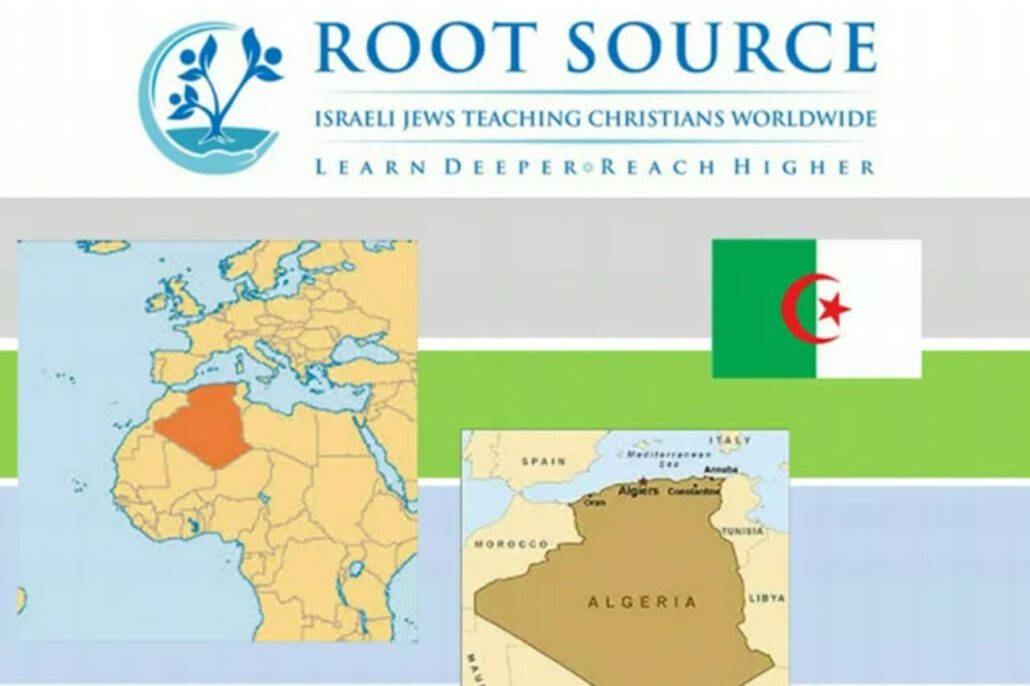 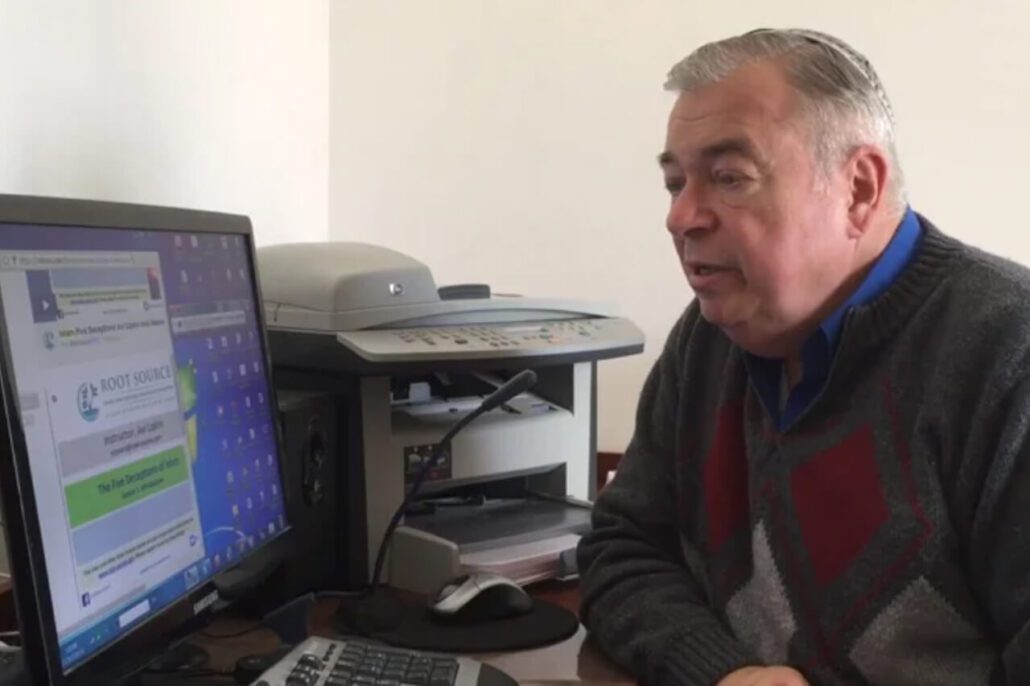 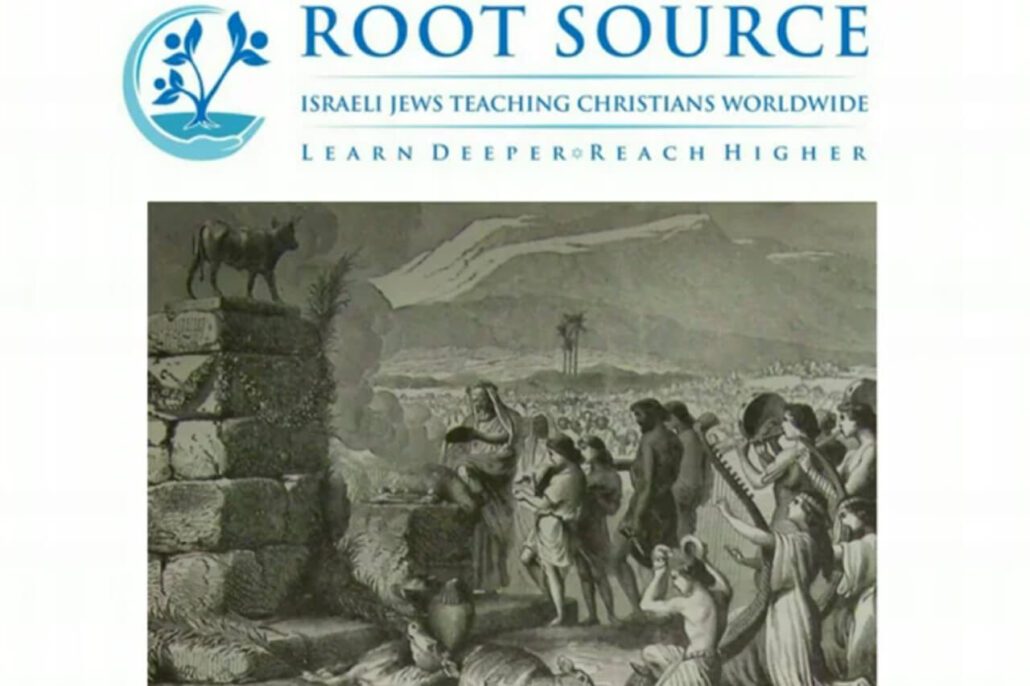 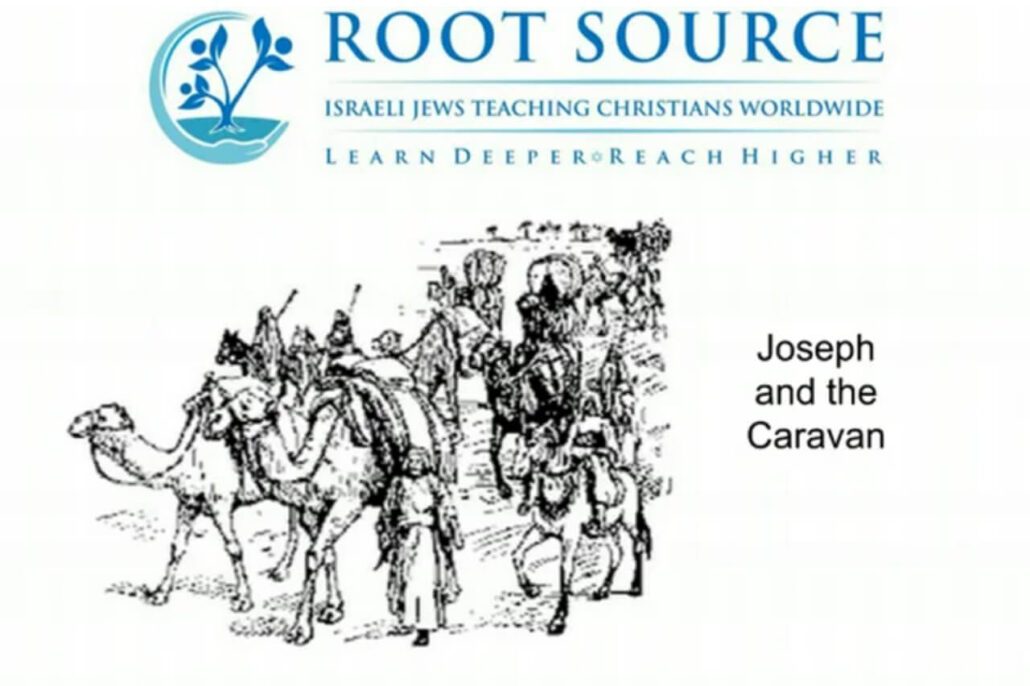