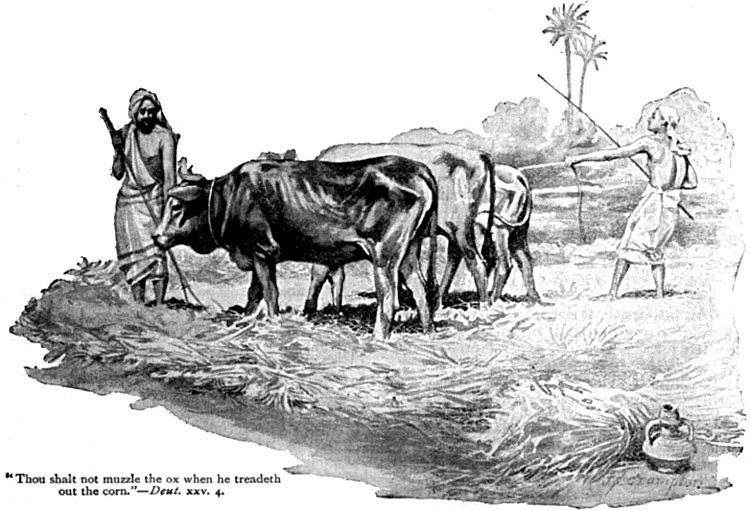 In this Shabbat’s weekly Torah portion Ki Teitzei Deuteronomy 21:10–25:19, seventy-four of the Torah’s 613 commandments (mitzvot) are in the Parshah of Ki Teitzei. These include the laws of the beautiful captive, the inheritance rights of the firstborn, the wayward and rebellious son, burial and dignity of the dead, returning a lost object, sending away the mother bird before taking her young, the duty to erect a safety fence around the roof of one’s home, and the various forms of kilayim (forbidden plant and animal hybrids).

Also recounted are the judicial procedures and penalties for adultery, for the rape or seduction of an unmarried girl, and for a husband who falsely accuses his wife of infidelity. The following cannot marry a person of Jewish lineage: a mamzer (someone born from an adulterous or incestuous relationship); a male of Moabite or Ammonite descent; a first- or second-generation Edomite or Egyptian.

In this week’s Haftara Prophets reading Isaiah 54:1 – 54:10, is the fifth of a series of seven “Haftarot of Consolation.” These seven haftarot commence on the Shabbat following Tisha b’Av and continue until Rosh Hashanah.

Forsaken Jerusalem is likened to a barren woman devoid of children. God enjoins her to rejoice, for the time will soon come when the Jewish nation will return and proliferate, repopulating Israel’s once desolate cities. The prophet assures the Jewish people that God has not forsaken them. Although He has momentarily hid His countenance from them, He will gather them from their exiles with great mercy. The haftorah compares the final Redemption to the pact God made with Noah. Just as God promised to never bring a flood over the entire earth, so too He will never again be angry at the Jewish people.