Lesson 3: (Vayigash) – “This is what you say to Pharaoh”– Job interview coaching 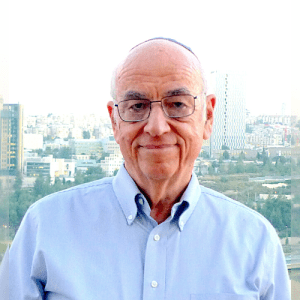 Series: The Bible at Work: Career Coaching in the Torah

“Stick to the script; tangents are not your friend” – Bruce Feiler 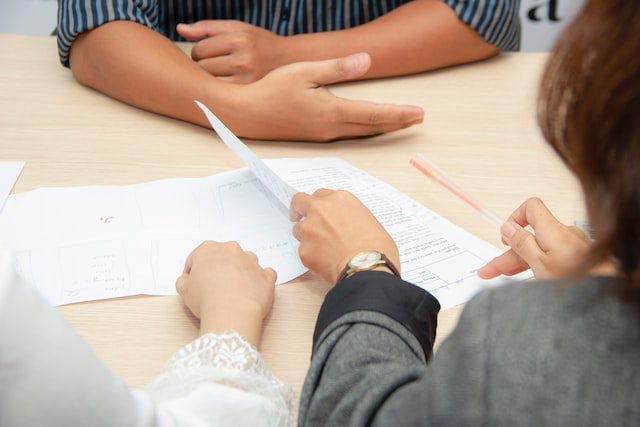 [Joseph to his brothers:] “And it will happen, when Pharaoh will call you and will say: What is your occupation? that you will say: Your servants have been keepers of cattle from our youth even until now, both we, and our fathers; that you may dwell in the land of Goshen; for every shepherd is an abomination to the Egyptians’” Genesis 46:33–34.

Here we meet Joseph as he coaches his brothers, who have just relocated to Egypt with their father Jacob, and the extended family. Their goal seems to have been to receive Pharaoh’s authorization to settle in the Goshen region of Egypt, where they could maintain their integrity as a family, wouldn’t have to intermingle with the Egyptians, and would have access to adequate grazing grounds for their sheep and cattle. Joseph, knowledgeable of the local culture, knew the shepherding business to be problematic due to these animals’ sacred status in Egypt.

Joseph anticipated that in their audience with Pharaoh, Pharaoh would ask how they would support themselves. Joseph had already updated Pharaoh that the family had brought their cattle and sheep and were currently in Goshen.[1] However, Joseph advised his brothers to respond minimally, focusing on their family’s traditional profession as cattle keepers, perhaps an indication that they would be self-sufficient and not a burden on the Egyptian economy. Joseph did not ask them to mention their desire to settle in Goshen, perhaps not wanting to appear to dictate a solution to the ruler but still anticipating that Pharaoh would suggest the Goshen solution on his own.

Did the interview succeed? Yes, but not according to Joseph’s playbook. When the five brothers Joseph had tapped for the meeting with Pharaoh came face-to-face with the ruler, they seemed to have blocked on their script. Instead, when Pharaoh asked them, “What is your occupation?” they blurted out,

We, your servants, are shepherds, as were also our fathers. We have come…to sojourn in this and, for there is no pasture for your servant’s flocks, the famine being severe in the land of Canaan. Pray, then, let your servants stay in the region of Goshen.” [2]

Charitably, Pharaoh did not respond to the brothers directly, preferring to address Joseph and authorize all their requests. The brothers may have been intimidated by the circumstances and thus went off-script and said all that was on their mind—a full disclosure. They likely had not rehearsed their coaching brother’s script or were perhaps uncomfortable with it. Nonetheless, the encounter ended satisfactorily, and the family could stay––“in the best of the land, make your father and your brothers dwell; in the land of Goshen, let them live. And if you know any able men among them, you may give them charge over my own cattle.” [3]

Career coaching is a burgeoning human resource consulting service that was once limited to organizational psychologists who coached executives seeking advice regarding strategic moves in their organizations. In recent decades, partly due to the need for multiple career decisions during people’s extended’ work span,’ career coaching has expanded to all those finding themselves at career crossroads at various life stages. Many career coaches have counseling training and will help the individual gain a perspective of their career goals in the context of their life goals. Career coaches often caution against common false assumptions and misconceptions regarding the job search:

Joseph’s efforts to coach his brothers for their interview with Pharaoh brought to mind a roleplaying exercise I once facilitated, simulating employment interviews in a job search workshop. One young woman sought a clerical position at a particular office near her home. When the roleplaying ‘interviewer’ asked her why she wanted this job, she explained how her husband was a career military officer who was hardly at home; this placed the burden of her two small children’s care solely on her; moreover, she could not count on her mother or mother-in-law to sub for her. Thus, she needed to be close to home to collect her young children from nursery and kindergarten. That is why she needed a conveniently located workplace. When I asked her why she thought that particular response would lead to a job offer, she replied easily: “But it’s all true!” I then asked her why, of all her 35 years of truth that she could have drawn from, she chose to focus her response on her need for expedience and convenience rather than highlight her impressive clerical experience and reputation as a people person and problem solver.

My conclusion was that this young woman did not seem to be aware that she was currently in a critical marketing encounter, requiring her to (1) key in on her message (“I believe I’m right for this job because…”) (2) to be mindful of her ‘client’ (the job interviewer) to transform them into a customer, having researched what is urgent for this organization (a reliable and efficient office manager), and (3) anticipating the impact she hoped her message would have (“very impressive; I’d like to hear more about….”). While most people are knowledgeable and reasonably confident about their work, they tend not to be aware of the need to wear a marketing hat and use the communication skills needed to receive a job offer. While these are “skills they didn’t teach me in bookkeeping school,” they are the skills that will help you remain in your profession.