On Saturday, October 26, 2018, an antisemitic terrorist attacked a synagogue in Pittsburgh, Pennsylvania, and murdered eleven Jews and wounded dozens others.

This was the worst antisemitic act in US history, and it is too early to guess what ramifications it will have for American Jews and the United States in general.

But Root Source is taking action and responding to this terror.

We are joining the American Jewish Congress in their call to Jews and their friends and supporters everywhere to #ShowUpForShabbat: find a Jewish synagogue near you, and simply show up for services. Whether you attend regularly since childhood or have never been inside a Jewish house of worship, take this opportunity to demonstrate your standing with Israel, standing with the Jewish People, and standing against antisemitism, standing against terror.

The terrorist in Pittsburgh did not only aim to kill Jews; he wanted to kill the growing sense of fraternity between Jews and Christians. We in Root Source are diametrically opposed to his goal, and we have God on our side! On Shabbat, Friday November 2, or Saturday November 3, 2018, #ShowUpForShabbat at a synagogue near you and tell your Jewish neighbors, You Are Not Alone. 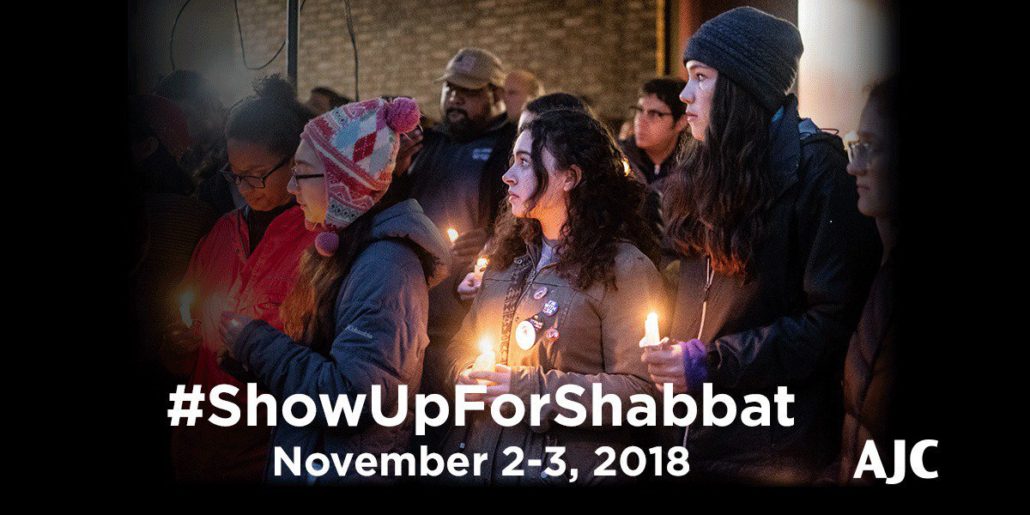