My wife and I celebrated our 30th wedding anniversary by waking up very early and jumping on an airplane to Israel. Since we were flying eastward for most of the day, it ended up being our shortest anniversary day ever. 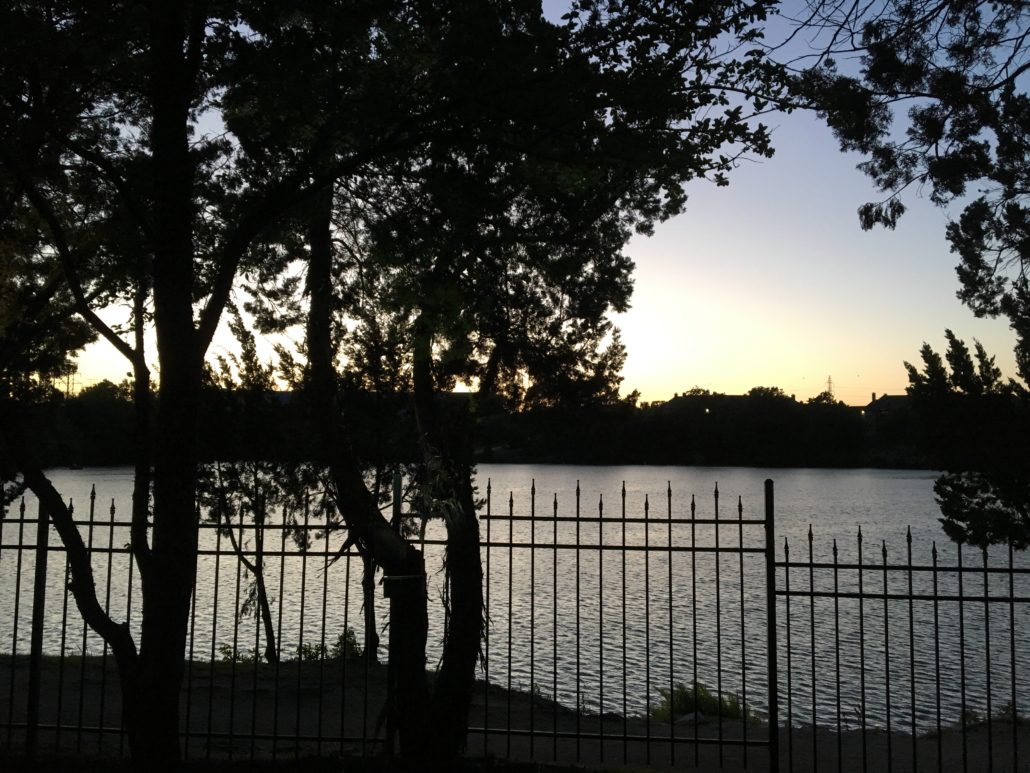 View from our Table at the Roaring Fork in Austin.  (We took no picture of ourselves!)

Here is how you figure out your Hebrew Calendar birthday or anniversary this year.

Besides being our 30th anniversary, this visit was special to me personally because it was my 50th visit to Israel. My first visit was in 1990 and that one also included my wife, although I would go the next thirty  or so consecutive times without her, during my high-tech career.

The number “50” is special to me, of course, because of the Jubilee Book co-written with Gidon. 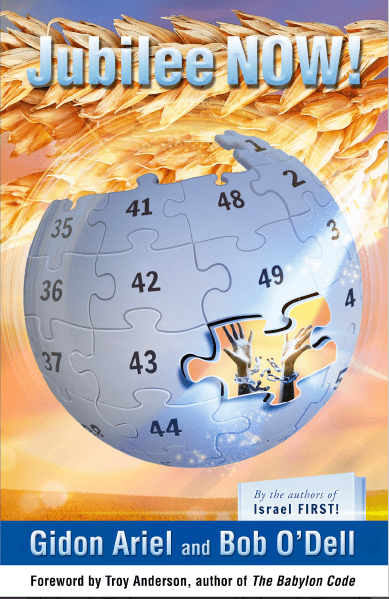 By the way, regarding the Jubilee years mentioned in that book — 2017, 1967, 1917 and 1867, etc,  mentioned evoke memories of growing up on 1867 Brentwood Drive in Clearwater, Florida. I remember staring at that number on our house so often, as if trying to understand why that number was so important (besides being our address). Even as a kid, something in me knew it was important. It would be about 50 years later that I would learn that 1867 was the year Mark Twain visited Israel; that 1867 was the year the Garden Tomb was first discovered (I only learned that last week); and that 1867 was the year the Charles Warren discovered the tunnel system underneath the City of David, as we detailed in a Root Source tours video recently. 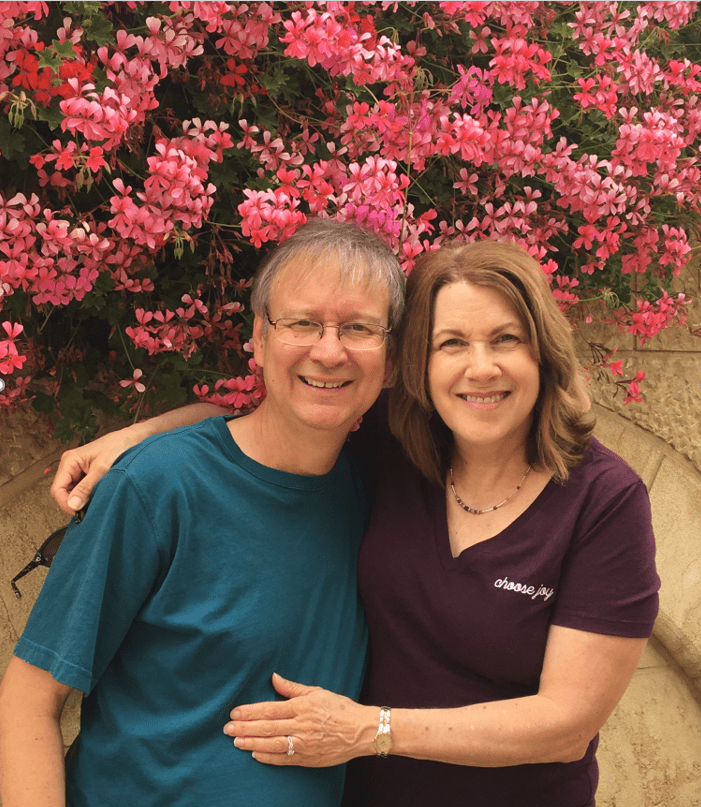 Bob and Marisa O’Dell at the City of David

The number 50 is also important to our marriage. The pastor who married us 30 years ago remarked to us that we were his 50th wedding. At the time, all I knew was that was the number of the Jubilee. But we would think of this some years later when we joined in marriage ministry working to save and strengthen marriages of others as well as strengthen our own.  (Anyone who has been married understands that marriage isn’t easy, even when both persons are committed to it.) In case your wondering, the marriage course we took and taught is called Married for Life. We led a group in Austin as recently as last summer, those that came heard lots of stories of our mistakes along the way!

In that Christian marriage ministry the local leaders under whom we worked have become very dear friends, Gerry and Nancy Gardner.

And to top it all off, as well as to tie everything together — on this particular trip to Israel, Gerry and Nancy would come along with us, on their own very first trip to Israel! 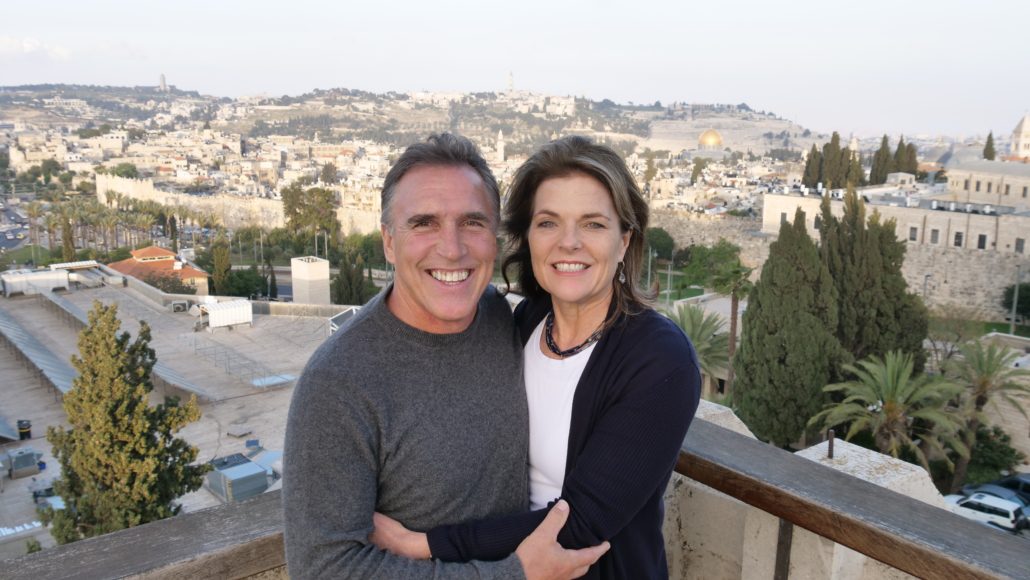 Gerry and Nancy Gardner at the Notre Dame Restaurant

While their experience and knowledge of Israel prior to coming was slight, their strong background in marriage covenant, and more importantly their understanding of a covenant-making, covenant-keeping God, allowed them to grasp God’s heart for Israel quickly without falling into the all-too-common trap of replacement theology.

The four of us joined into the latter part of the Root Source 70th Anniversary Tour with Gidon, Trey Graham and others. It was memorable in so many different ways.  After the tour ended we stayed on and saw a few more sites including Joshua’s Altar, after hearing about it from Aaron Lipkin on our new Biblical Archaeology Channel.

Our trip to Israel is over, and not only are we still friends, but our relationship is stronger than ever. That sentence applies to everyone mentioned in this article, not the least of which to me and my wife.

Thanks, Marisa for putting up with me for 30 years now!  Hope you can accept a few more in this unusual journey!