Here are all of the courses that this teacher teaches: 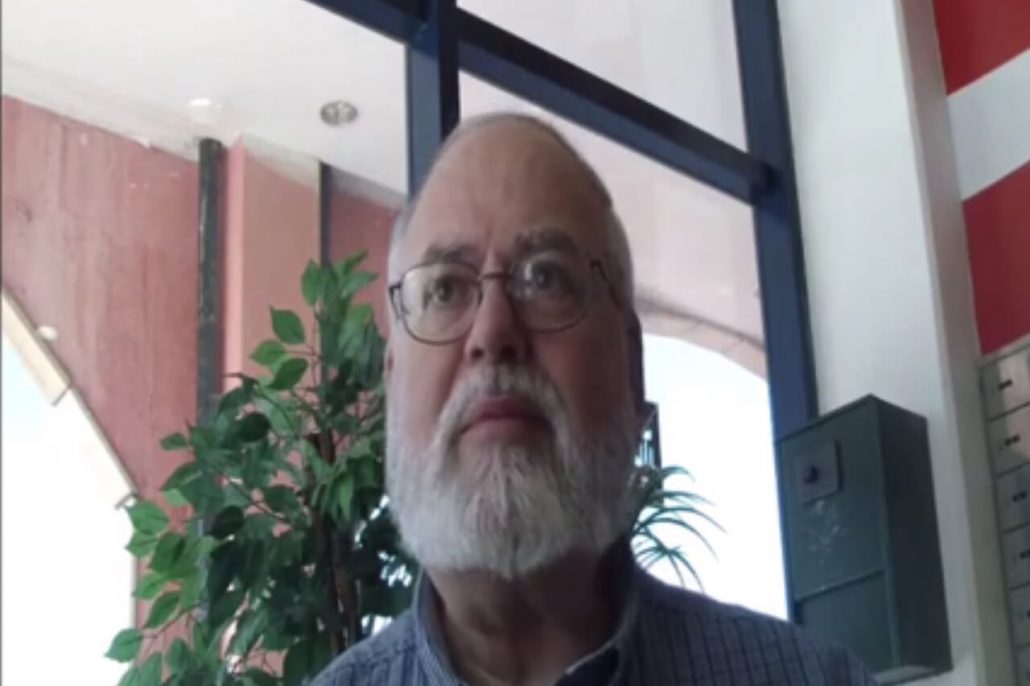 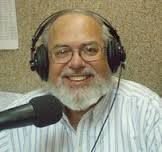