This channel begins with the 6-part Blood Moons course and is the home of its sequel: Pure Gold: When Blood Moons and Sabbath Years Coincide.

Root Source co-founder Bob O’Dell, who has studied lunar and solar astronomical events for more than 35 years, broke a world-wide story that an exceedingly rare total solar eclipse would be taking place on March 20, 2015, bringing its shadow to the North Pole for two minutes on the first day of the Spring and the beginning of the Hebrew Biblical Year, and that this coincidence of events has never occurred before in human history. Root Source’s orthodox Jew Gidon Ariel issued a worldwide call to pray Isaiah 11:9 during that event around the world.

After explaining the Solar Eclipse in Lesson One, over the following five lessons, Bob provides a view of the Blood Moons from the perspective of science, history and the Bible that is refreshingly different, biblically based, yet grounded in God’s covenant love for the Jews. Bob’s first goal is to help the listener be able to ask better questions and to evaluate the various theories including his own.

Pure Gold, is Bob’s sequel course that not only connects the Blood Moons to the Shemittah, Sabbatical year, but offers practical suggestions for daily life using the knowledge gained in this Blood Moons lesson series. It deals with the hard questions such as how to prepare for difficult times that may be coming, how to actionalize the blessing of Israel practically, and how to seek your future with God.

In as much as the Blood Moons course sought to reframe our perspective of the heavens above, the goal of Pure Gold is to reframe the daily life of a pro-Israel Christian on earth below.

Here are all the courses in the Blood Moons series: 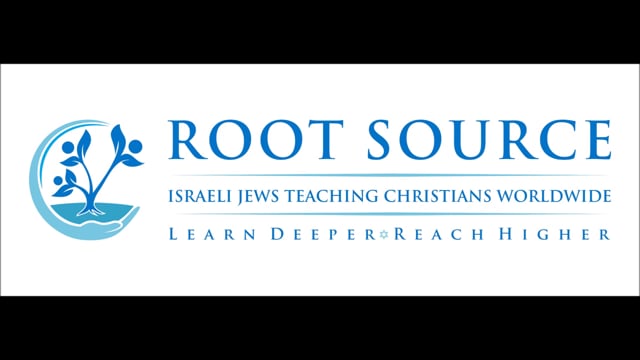