Did you sign up to receive THE LIST of atrocities against Jews? Did you read that list on the 9th of Av which was on July 22, 2018?

Then now it is your turn to talk to us. This week’s column will be “written” in your comments. 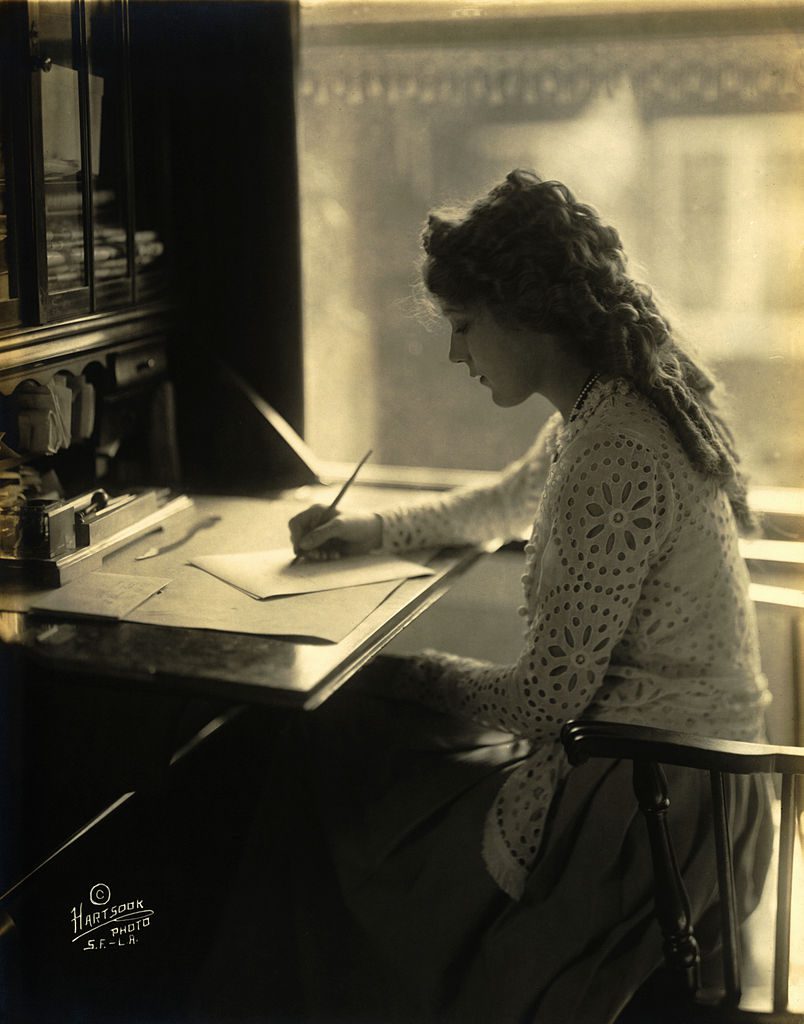 Woman Writing a Letter in 1918

Note, depending on when you write it may take us up to 24 hours for us to approve them, so readers will need to “check back” periodically to see the full article as it is written.

Don’t know what you might say? Here are a few optional ideas to guide you: