The eighth day of the Feast of Sukkot marks the joyous celebration of the turning over of the Torah (Simchat Torah), where the study of Deuteronomy has been completed and study of Genesis is begun.

This is my third year of reading/studying the Torah in lockstep with the Jewish reading plan, which partitions the first five books (Torah) into sections (or parashat) that are read over the course of a single year.

Early on in my work with Gidon, I remember walking with him down Ha-Nevi’im St. (Prophets St.) in Jerusalem as we discussed the pros and cons of various ways we might make the Torah portions available on Root Source. I remember asking him:

“So if one portion is read per week, does that make 52 portions?”

He smiled and said, “Not exactly.”

I then remembered that about one out of every three years is a leap year, adding one extra month to the calendar, and then tried to correct myself:

He smiled again and said, “Not exactly.”

That “not exactly” has taken some getting used to, and only after going through it a second full year, last year, is it starting to make more sense. If you look on Root Source we have a channel called Shabbat Shalom, taught by Sondra Baras, where you will find 58 Torah portion teachings listed. Part of Gidon’s “not exactly” is found in the fact that the Sabbath during the week of Passover and the week of Sukkot have special readings on Shabbat.

But to keep it all straight is pretty easy, because the first article of our newsletter each week lists the Torah portion reading for that particular week. This is always our first article in the newsletter, as a way to honor God and put Him first.

In addition we list the Haftarah reading, which is usually from the Prophets, or Nevi’im.

Besides the actual readings, I have in each of these three years, decided on a commentary to go with my reading. The main purpose of this article, then, is to share my experiences with each.

The first year, I focused on the Artscroll Chumash. Artscroll is a well-thought-of English translation that uses words that are consistent with traditional Jewish understanding of the scriptures. It also includes an almost verse-by-verse commentary that chooses some of the most often cited commentaries on each verse from over a dozen famous rabbis through the ages. 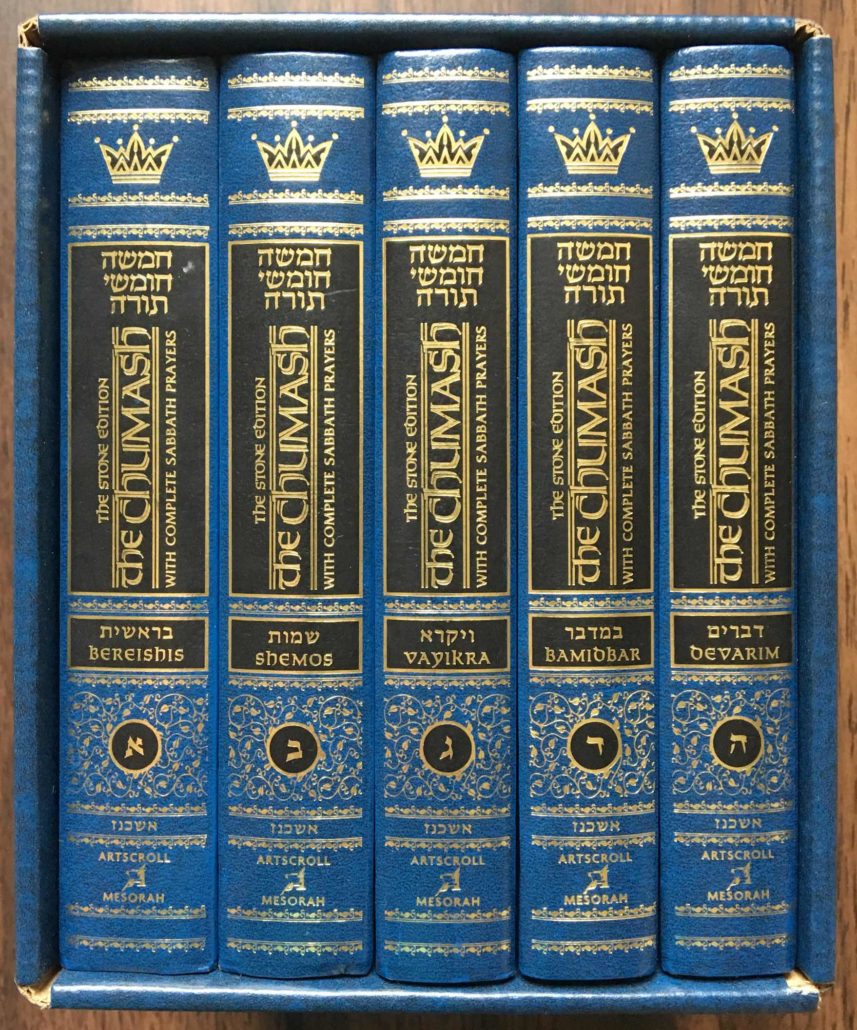 I did not get my ArtScroll Chumash right when I started Genesis, but instead waited until early December to ask for it as a Christmas gift! But I couldn’t wait and asked my wife’s permission to open her gift to me early and to start studying! I then found for myself, just like Marvin Wilson, author of Our Father Abraham, had long said, that to study the scriptures with the Jews is “always interesting and often complementary.”

The second year, I began to study the Midrash of Paul along with the Torah portions. So my commentary needed to be much shorter. I found a nice solution with a book by Sondra Baras called Shabbat Shalom. She writes one brief essay that can be read in about five minutes, usually tying that Torah portion to something related to Biblical Zionism, and the development of the heartland of Judea and Samaria. 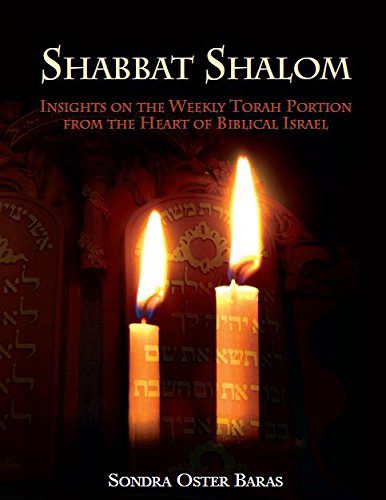 While we do carry Sondra’s teaching series on the Torah portions on Root Source, her book is different from the teachings, although the name is the same. You can buy her book here.

But this year, it is my joy to begin a jewel of a book, that was the brainchild of a Christian woman from Norway, Britt Lode, called The Light from Zion that brings together the work of twelve rabbis, each writing on several Torah portions during the year. 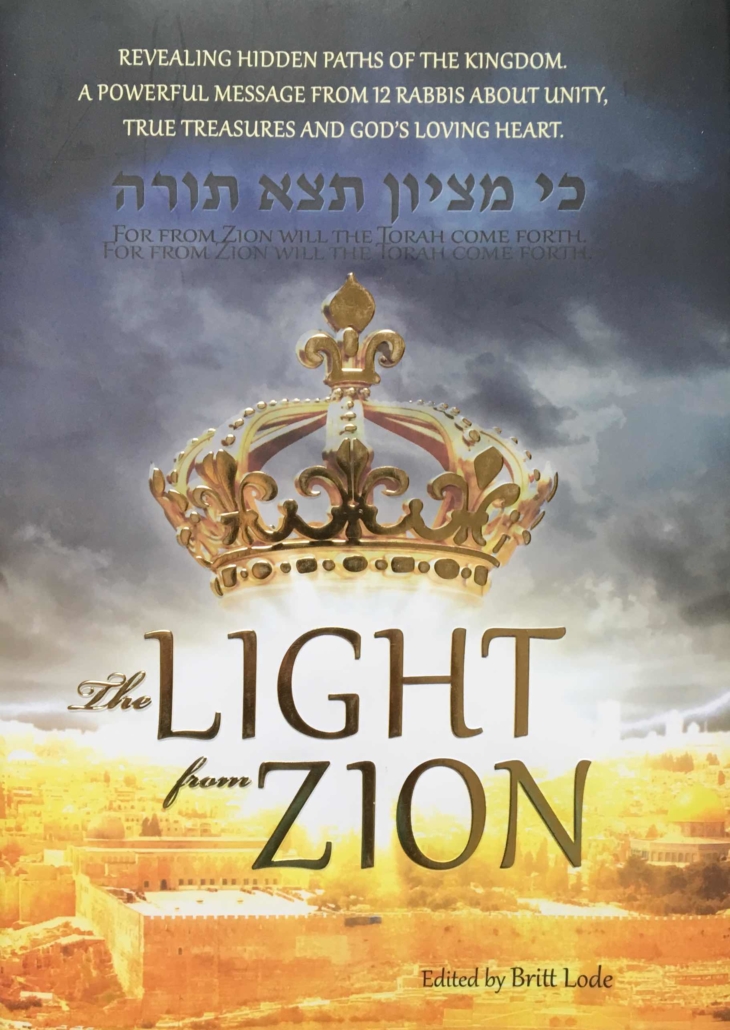 This book is larger and longer than Shabbat Shalom, but not overly so. I expect the essays to only take about 10-15 minutes per week.

Even though Gidon helped Britt bring this book to life several years ago, this is the first time I have taken the time to read it. As I began I was struck by some of the words of Britt Lode as she described her intent:

God wants our obedience and our hearts, that we walk humble with Him… So the question is who can teach us how to walk the paths today? Who can teach us everything that God has commanded us? It is a very long time since the revelation at Sinai where Moses received the commandments from God, wso where can we find the knowledge and wisdom about them today? Baruch Hashem (thank God) God has organized everything very well in His Kingdom. The King Himself has entrusted the tribe of Judah, the Jews, with the very words of God. He gave them the authority and mandate to administer and take care of the law (Genesis 49:10). And He has kept the Jews alive… They did not “get lost” like the other ten tribes. They have preserved the Torah very well not even one generation has failed in protecting and keeping the wisdom and treasures of the Torah and in passing it on to the next generation. Today, the Rabbi’s are the representatives for the Torah, the law, in our times. They are our connection to Moses and Mount Sinai.

You can purchase this book from Root Source here.

I have found the study of the Torah to be enriching on a number of levels. Here are some of the things that I have been finding:

The Torah is the largest, longest-running Bible study in the world.

Is there anything new under the sun?