Some weeks ago I wrote a column in this series called So You Want to Write a Book? I was surprised about the number of positive comments I received on it, more privately than publicly. While not every reader is meant to be a writer, every one of us needs to read — which is our topic for today. But with reading in decline, I went with the culture and chose a more popular title!

However, the real topic is fiction in all its forms: whether a movie, a book or any form of invented story.

How should we then, as watchers/readers, approach fiction? 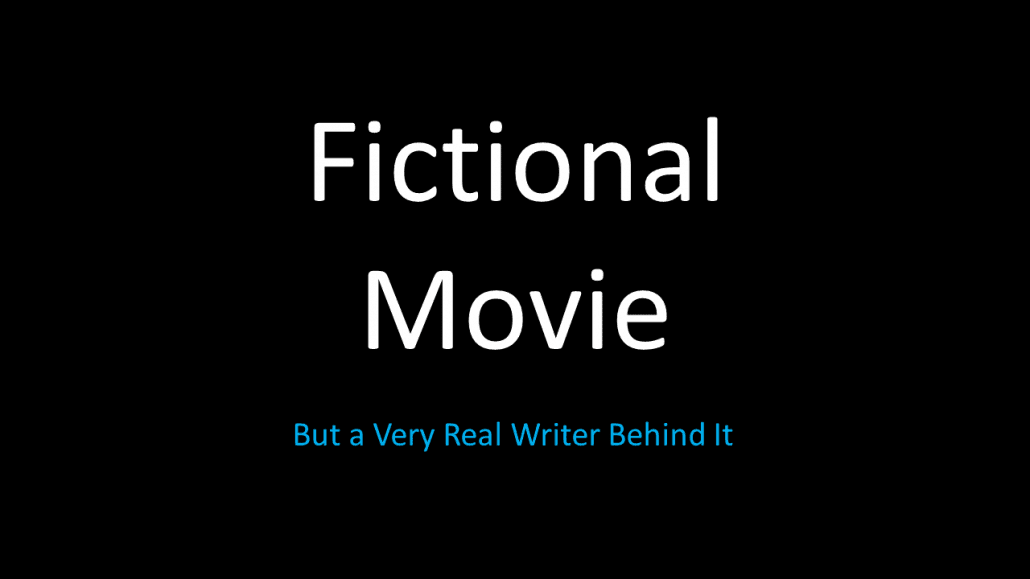 I recently heard a podcast of Nehemia Gordon interviewing Dr. Joseph Dan of Hebrew University, one of the world’s experts on Jewish writings. In this interview Dr. Dan said:

“Jewish culture throughout its history until modern times, completely neglected the concept of fiction.”

He went on to explain that as far as he was aware, every other culture of the world has embraced fictional story except one, and that for Jews, it was not culturally acceptable to overtly write fiction until several hundred years ago. Any story that “did not really happen” was written as if it did.

This explains why all the stories told in the Babylonian Talmud were written factually, even when realistically, it is unlikely that all of them actually happened. This is not casting any aspersion on those stories, because as Root Source teacher Sondra Baras told me personally once:

“I don’t personally know what really happened, and what didn’t. But, that’s not the point. The point is to read those stories for the lessons they convey!”

Why did Jewish writers not join with other cultures of the world? Why did they shun fiction? I will propose an answer to that down below. But first let’s discuss how we as watchers of movies and readers of books in these modern times should approach fiction today.

How Should We Approach Fiction Today?

One of the most pleasurable aspects of fiction is its ability to draw us into a story that causes us to care about those fictional characters, and what happens to them. It is natural to find ourselves fully immersed in someone else’s story for a couple of hours, forgetting our own.

I am not going to place any burden on our readers never to lose themselves in a story, but I do not think that should be our primary goal when walking into a movie theater. We should not aim to be carried along by every story as if we were a cork floating down the stream of its thought. Whenever we become self-aware, it is important to realize that we are being shown something that comes from inside the mind of one or more creators of that story.

And in those moments of self-awareness — at the very least when walking out of that theater, if not during the movie itself — it is time to put the following three rules into place.

Rule #1. Watch Over the Writer’s Shoulder

Writers are human. They have strengths and weaknesses. They have an agenda. Not only does watching their creation reveal an agenda, it reveals hints about who the writers are, and what they believe.

Ask yourself: what is their purpose? What is their aim? Writers want you to be changed in the process of experiencing their work. What change, are they hoping to achieve IN YOU?

Rule #2. Overlay the Movie On Top of the Bible

Events happen to characters in movies, and those characters respond to those events. In most movies “a journey” ensues, and the characters in the movie grow and learn and change the world even as they are changed in the process. Much of that change involves interaction with other characters.

The Bible is a full account to God’s truth in the world. It weighs in on all of those things: events, people, growth, the world, personal and cultural transformation, and every kind of person-to-person interaction and its consequences.

As you watch, think about HOW the movie you are watching overlays against that full body of truth! Of course none of us can do that comprehensively or instantaneously, because our knowledge of the Bible perfectly is incomplete and we are certainly human. But we can still ask ourselves the question:

Is what just happened consistent with God’s principles as described in the Bible?

Often, alternate realities are most easily observed in those things laid out in the Torah relating to things like marriage and divorce, or sexual (mis-!)behavior. After drawing you into an emotional attachment with an invented character, writers allow these characters to experience situations “along their journey” for which the consequences are either missing, or even worse – replaced with good results. I believe that a story for which the consequences of sin are not revealed in the movie is actually a SIN! It is a sin of omission by the writers. It is a sowing without reaping.

And this brings me to my biggest rule in approaching a fictional story.

Rule #3. Beware: The End Might Not Actually Be The End

Most stories are written to bring one big journey to closure, while laying the groundwork for another big journey that is just getting started. There is something in our souls that yearns for this kind of ending, and I suspect that it stems from how God made us. This is fine.

But, here is where I have a big problem with many writers. Their endings are not God’s endings. They bring a story to false closure, even if they do not realize they are doing so.

The Bible is full of characters whose name is mentioned as part of a single event. Other names, such as Adam, are given great attention at one phase in their lives, while the Bible is silent on the rest of their lives. Even characters about which we have much information, like Moses, have many long periods of silence. But, when taken as a whole, the Bible gives a full accounting of life in all its phases and all its complexity, in all of its sowing and all of its reaping. The better we know the Bible, the better we know truth, and the better we can assess how likely a fictional story is truly a God-story, or a vain imagination of an alternate reality.

Why Jews Didn’t Write Overt Fiction

So why did Jewish culture generally shun fiction over the last 2,000 years? My guess is that Jewish culture felt a responsibility, as the keepers of the Torah, to speak truth that was consistent with that Torah. Anyone who wrote, bore the responsibility to teach well – to align their writing to the truth of God’s Word. Therefore, even if that which was written didn’t really happen, it was still “true.”

By writing as if it had happened, the writer consciously bore upon himself the full weight of responsibility for the truth that story contained.

The New Testament says in James 3:1:

Let not many of you become teachers.

In our day, I think that could be paraphrased quite appropriately as:

Let not many of you become screenwriters.

Oh, and by the way, the man who gave us this advice was indeed a Jewish writer.