One of my favorite places in the world is a place I have never visited.

That sentence above was penned right here, within the boundaries of that greatest of all cities — Jerusalem — the city of Yeru (God will make manifest), and shaloyim — the incomprehensible, manifold dimensions of peace that have, are and will ever be brought forth here. Jerusalem is not only a place on earth that God said he would dwell, but a place above this earth in heaven in which He dwells. Yes, of all places in the world, despite its narrow streets and traffic, despite the words spoken here that are anything but peaceful — try riding in a few taxi cabs –, despite great spiritual battles waged here in the unseen world, Jerusalem is my favorite place in the world.

But, one of my favorite places in the world is in Jordan, just across the Jordan River from Israel. It is a white mound or rock, near where the Jabbok river (now called the Zarqa River) runs down from the heartland of Jordan and meets the Jordan river. Can you guess what place I am thinking of?

It is the place where Jacob wrestled with the angel, and after doing so he called it Peni-El, the face of God.

So Jacob named the place Peniel, for he said, “I have seen God face to face, yet my life has been preserved.” Genesis 32:30

The Face of God

I have never personally seen the face of God. Have you? 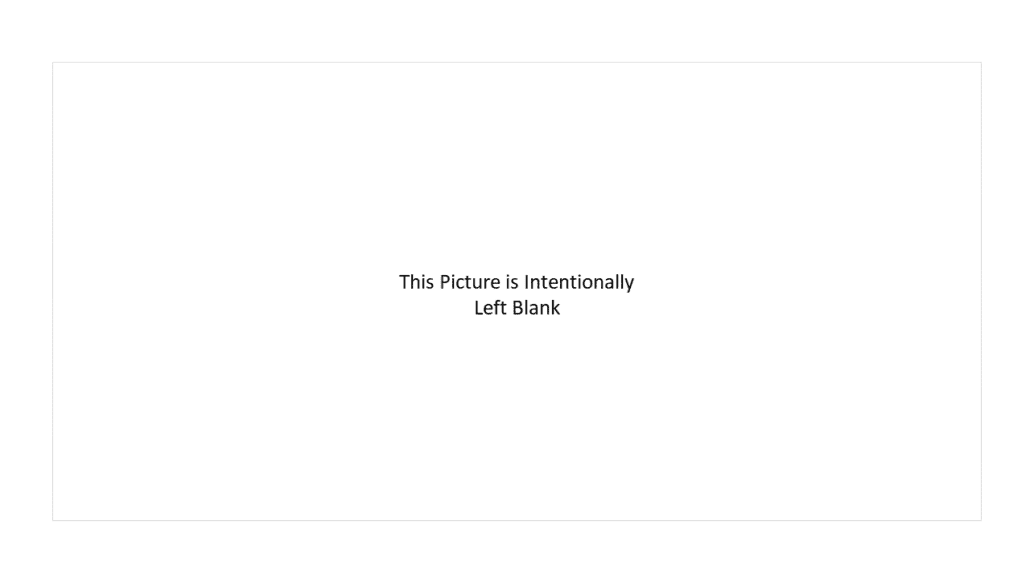 One of Jesus’ disciples, John, tells us that no man has seen God at any time (1 John 4:12).  And yet we who see Yeshua as both son of God and son of man simultaneously, would say that seeing the face of Yeshua would “check the box” for having seen God face to face.  While Jesus never denied his own divinity, I cannot recall that He ever “led with that thought” in a public setting, but only when challenged, or in private with his disciples (Matt 16:13).

I have never seen the face of Yeshua in my years following him. I saw him in a dream once, but I did not recognize him by sight in the dream, I only “knew” that this man who spoke with authority to me was He. I was also approached by Jesus once many years ago while fully awake — I knew that the presence of God was right in front of my face — but only later did I realize from the context that it must have been Jesus (a story I have not yet told on Root Source).

The point of all this is to say that I cannot claim to have ever seen anything with my own two natural eyes, something that would cause me to exclaim like Jacob:  “I have seen the face of God, and lived”. This exclamation from Jacob, this place, this name, is why Peni-El — the face of God — is one of my favorite places on earth, even though I have never visited that place in Jordan.

Maybe, you as a reader, would also be able to say right along with me:

While I would love to have that experience, and while I know it is very right and good that David encourages every one of us to come along with him to “seek Your face” (Psalm 24:6), my educated guess is that I will never have that experience until I pass on from this body to be with the Lord. Why not? My guess is that I won’t see Him because while there is a blessing that comes in seeing Him, that ultimately the blessing of doing God’s will without seeing Him, is greater than the blessing of doing God’s will having seen Him. Said more simply, God withholds Himself for goodness sake, and because he wants us to have the best possible reward for our labors on earth.

And yet, having just written that, I also have to write that if God actually wanted to appear to me and a few of my closest friends, I would be so thrilled!

But the “face of God” is not where my love ends for that place I have never visited: Peni-El. Because there is another face that I love to look upon: It is the face of man.

The Face of Man

Peni-El was not just about God appearing; it was about man — Jacob — being changed in the process. His name was changed. His thigh was touched. He was never the same again.

It is my hunch, even though I don’t see it in the text of that passage, that Jacob’s own face was changed in the process of this encounter with God.

And now we finally reach the central point of this article.

While I have not seen God’s face, I have seen the faces of those who love Him, and those faces are beautiful. Their countenances are radiating the light of God on them.

Why This Article, and Why Now?

I am currently visiting Israel in general and Jerusalem in particular.  And on this particular trip, I have had the privilege of meeting people, putting a camera in front of them, and asking them questions about their lives, their stories, as it relates to Israel. And the faces of these people just keep passing in front of me.

Then I recalled some of my experiences meeting Jews and Christians in Dallas only two weeks prior.  And there I saw the same thing. The faces of some of those people keep passing in front of me, in my mind’s eye, the memory of their faces.

Now I have seen thousands and thousands of faces of people who love God, but it just hit me, that in my work surrounding Israel, that Israel is getting “the best faces” of the Christian world coming to it.

I wonder if this is not, for the Jews, the best possible reaping for righteous sowing in centuries past. Jews had to look at some of the angriest faces in the world, in the last 2,000 years. It would be “just like God” to send them the best faces today — the due reward for all that their forefathers endured.

So, which is it: the chicken or the egg?  Are the people who naturally have the light and love of God upon them hearing the call to come to this land, and look for ways to be a blessing to the Jewish people? Or are the people who take up the calling to come to this land, having their faces being changed in the process?  And if the latter, is part of that change coming from their own encounter with the faces of the Jewish people, and the God of Abraham, Isaac and Jacob?

I have no answer to this question, but what I do know is that I like being here. I feel privileged to come here and tell you their stories, and show you their faces on video. But not all the faces of which are passing before me are appearing on any video!  It would be wrong to begin naming them, but if I did, I know that my list would be very, very long.

If I were offered a choice from God Almighty, to see him in His glory now, while I am still living, or to see the faces of the people that I have seen — both Jew and Christian here in the land of Israel and the nations — a decision to see God’s face, or to see theirs, I would have to say:

“I will wait to see You oh Lord, but do not take away from me the memory of all the beautiful, smiling, light-filled faces I have seen in this land.”

And speaking of Jewish faces, I never thought about it before, but I guess I am seeing here in Israel, by extension, the faces of Abraham, Isaac and Jacob, who all walked with God, whose faces must have had the light and life of God upon them as well.

Peni-El is the face of God. It is the birthplace of Isra-El. How natural and normal that God’s plan for this place would be that the people showcase in their own countenance, the “face of God”.

I wonder if God looks down upon Israel and sees the smiling, beautiful faces of the people who live within these borders, or visit within its borders, and says to Himself:

“Of all the beautiful creation I have placed here, of all the agriculture and of all the fruit of My Land, those faces are my favorite fruit of all.”