Avi Lipkin, a true pioneer in Jewish-Christian relations, launched his Understanding Islam channel for Root Source in February 2015. Avi was one of the few voices in the 1990s to warn Christians about a coming Islamic terrorist event.  After 9/11 he became a household name when his predictions were thoroughly validated.

Avi’s channel takes an up-to-date look at where Islam is headed, by explaining the Islamic approach as thoroughly as one half-brother can explain another. While loving Muslims, his first series, The Five Deceptions of Islam, explains what every Christian needs to know about the growing Islamic Radicalism.

Dennis Avi Lipkin, alias Victor Mordecai, grew up in the greater New York City area and moved to Israel at age 19 in August 1968. He attended New York University, Washington Square majoring in Sovietology, majored in Spanish/Latin American studies at Hebrew University, and at the Jewish Theological Seminary. He served in the IDF from 1972-73, and as an IDF Spokesman from 1973-1990, and has also worked in the Israeli government.

Since 1990, Avi has spoken in over 1,000 churches and synagogues in the US, Canada, Mexico, UK, Norway, Finland, Holland, Belgium, Switzerland, Greece and Israel. He has appeared on more than a thousand radio and TV shows worldwide.

Here are all the courses that Avi Lipkin teaches: 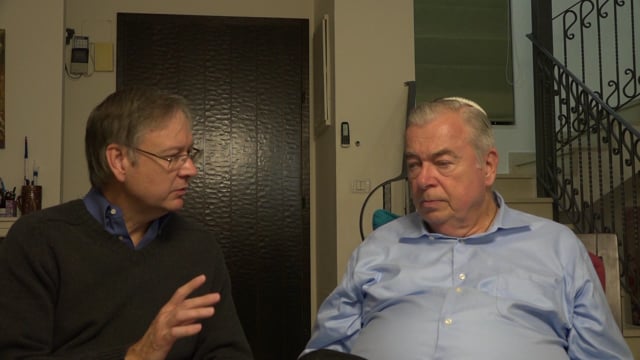 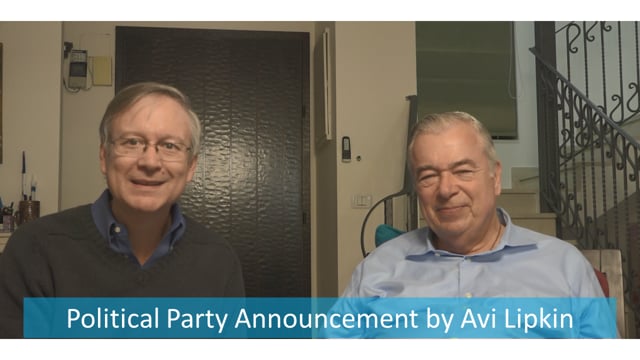 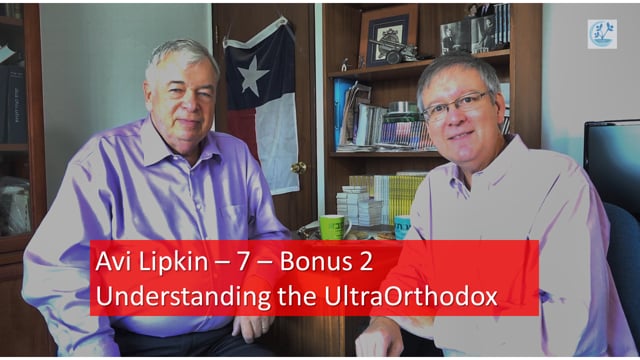 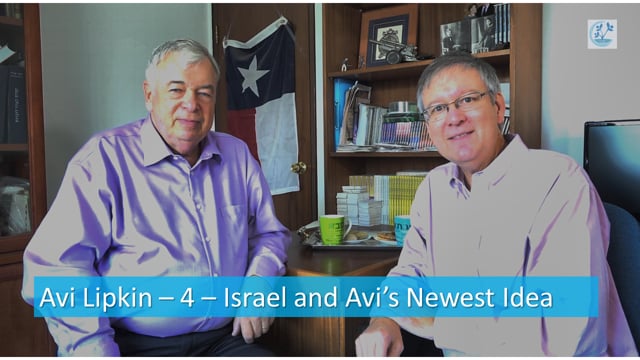 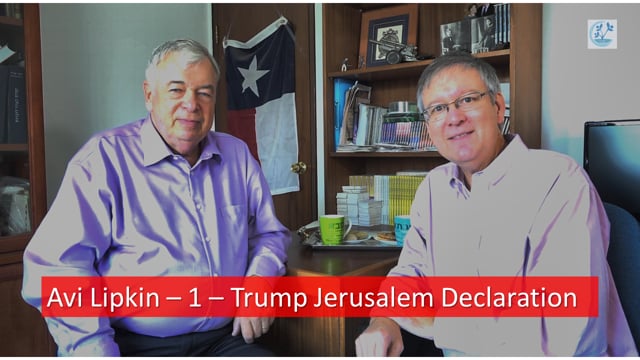 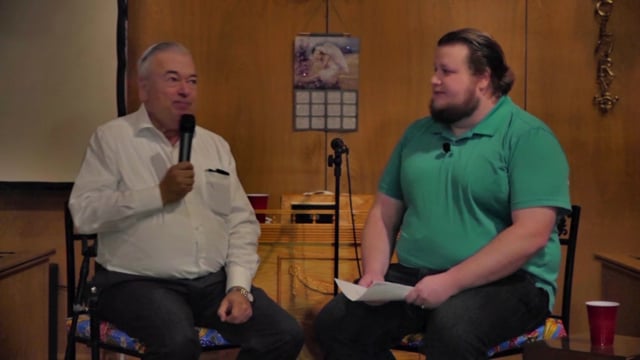 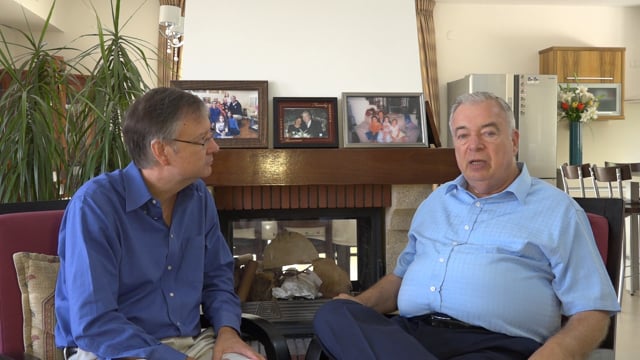 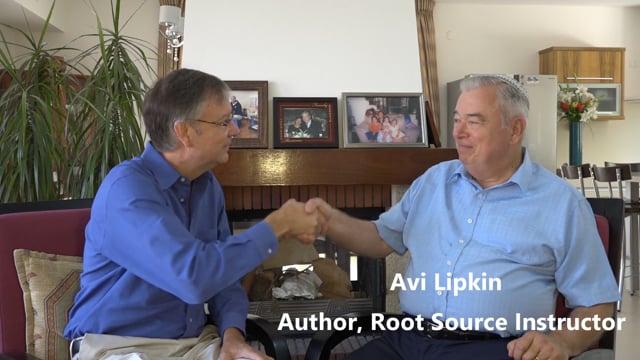 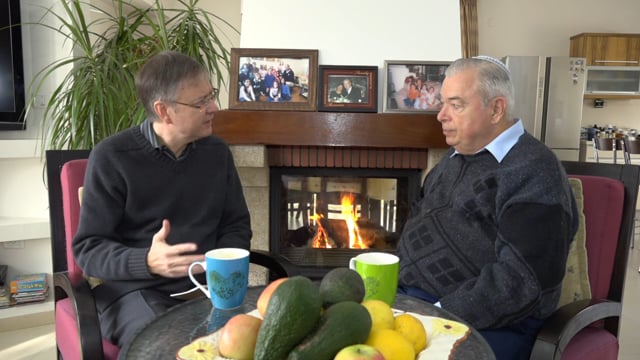 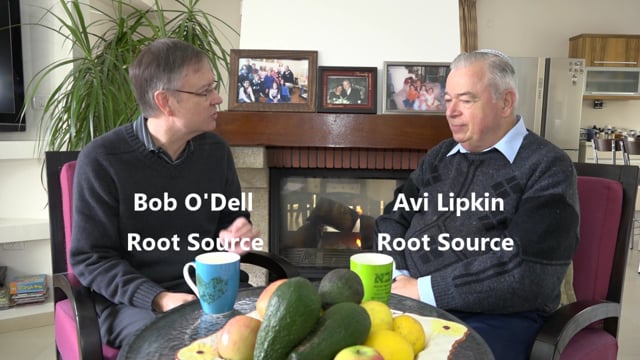 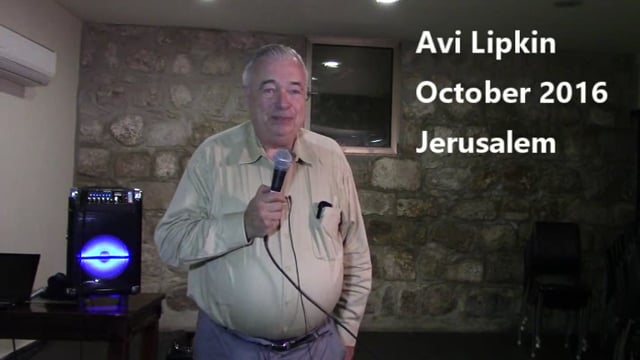 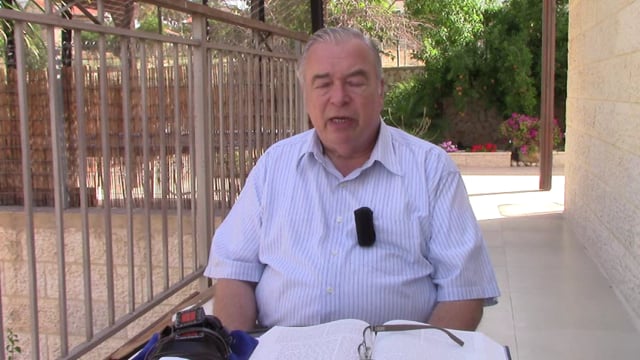 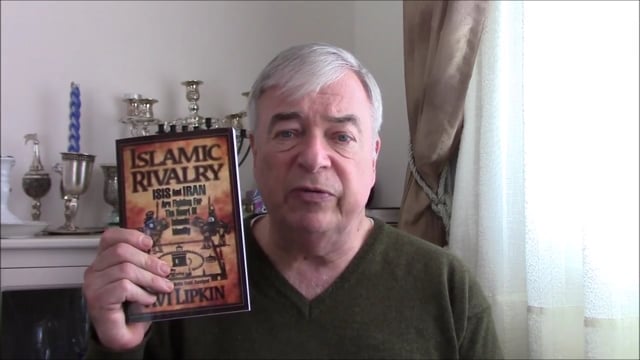 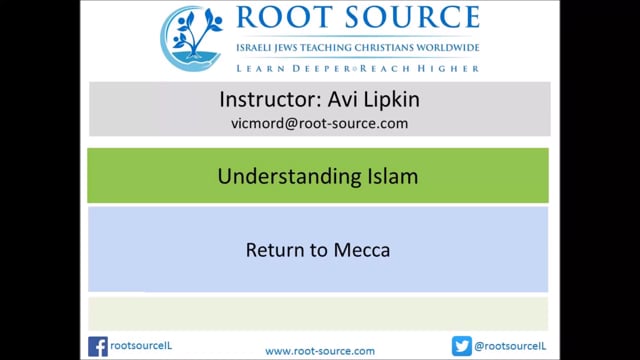 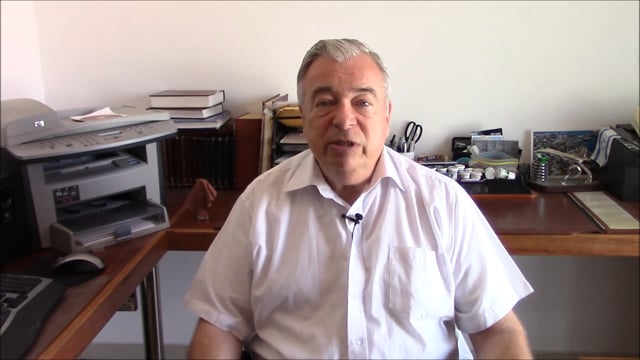 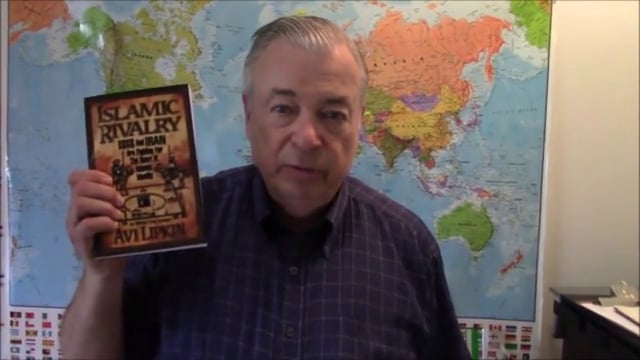 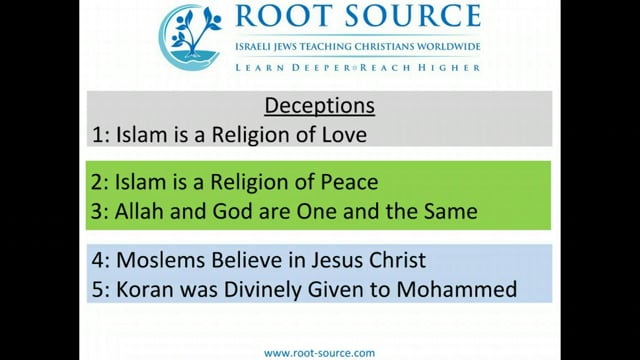 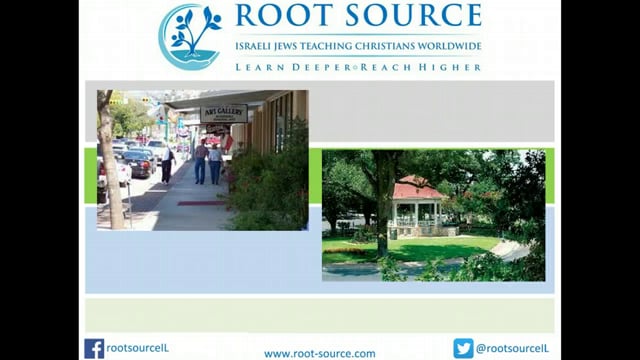 Here are all the series in which Avi Lipkin teaches: 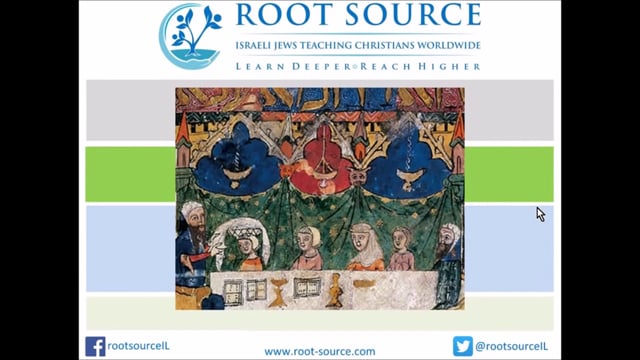 Islam According to Avi Lipkin