David has a great love for the physical land that God promised to Abraham. He believes that Jews become most fully alive in their relationship to God as they reside on the land and work to restore it to its former beauty and productivity.

I was born in NY, USA in April of 1967. That makes me almost 47 at the time of this writing. I am married to Mollie (Herzlich) and together, we have eight children.

I like building connections, speaking my mind, writing, Tweeting and interacting with people around the world on social media. I have traveled the globe speaking and advocating for Israel. Mollie and I have lived in Kfar Tapuach in the Shomron region of Israel for the past 25 years. That makes us “Jewish settlers in the West Bank” to some. I don’t really care what they call me, as long as I am convinced that what I am doing is right.

More information on my various projects can be found at: http://www.haivri.com/about/

Here are all the courses that David Ha’ivri teaches:

Introduction to the Book of Joshua 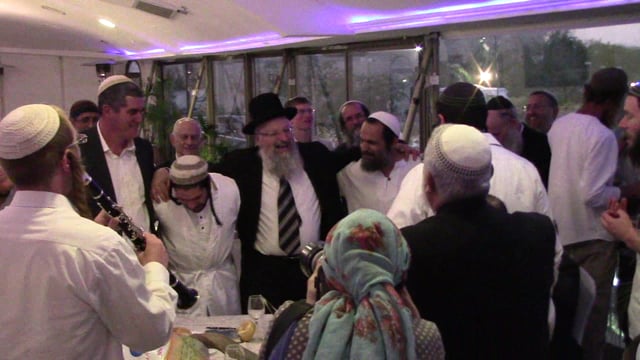 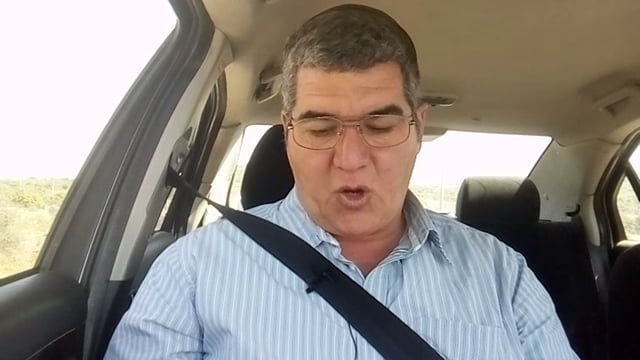 Fast of Esther the day before Purim 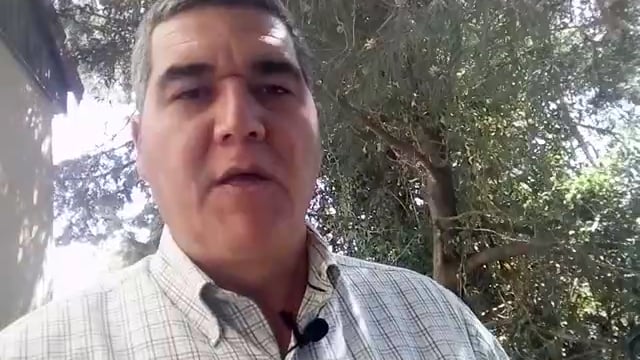 Biblical Promise of the Land 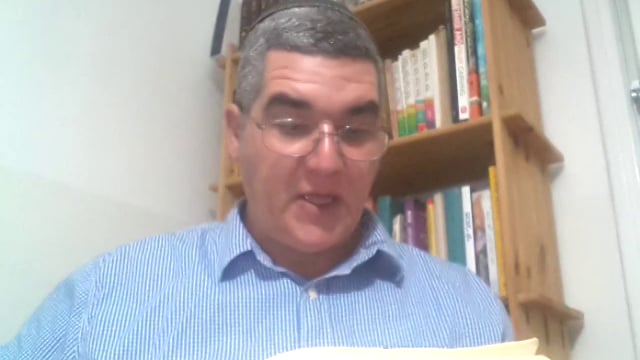 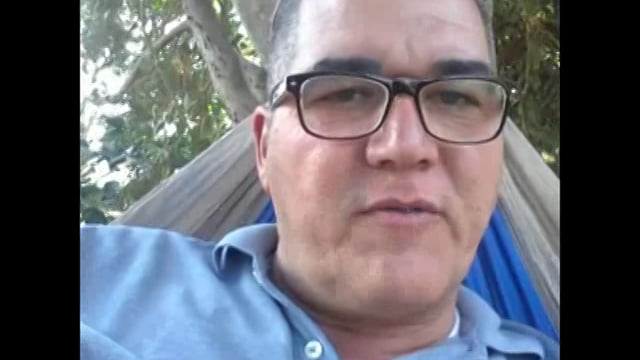 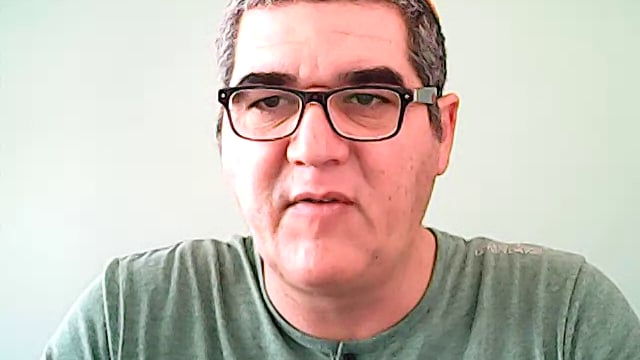 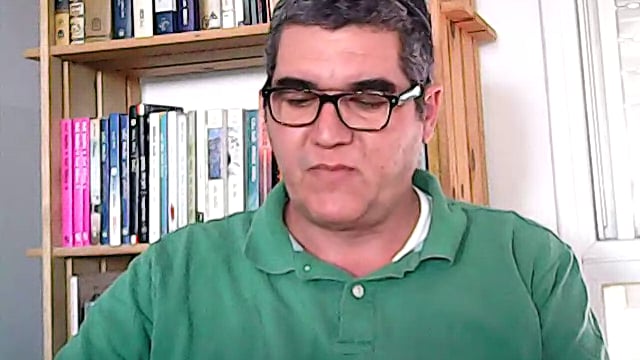 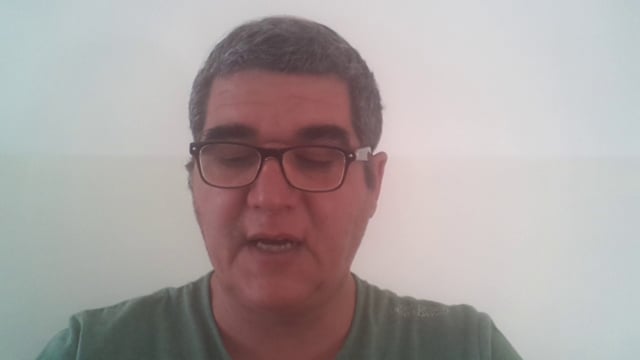 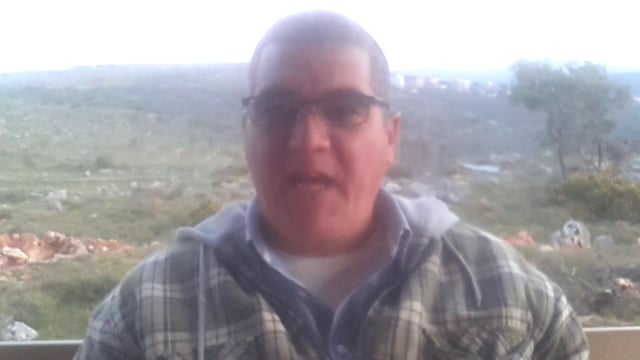 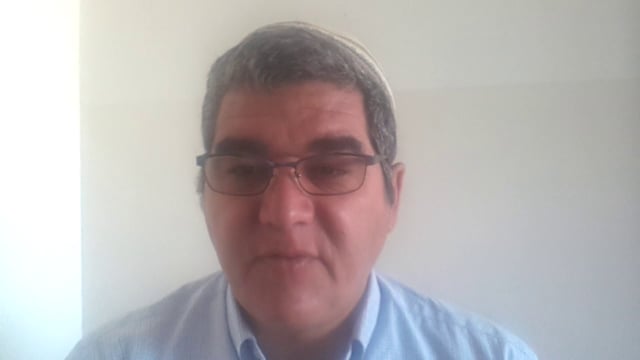 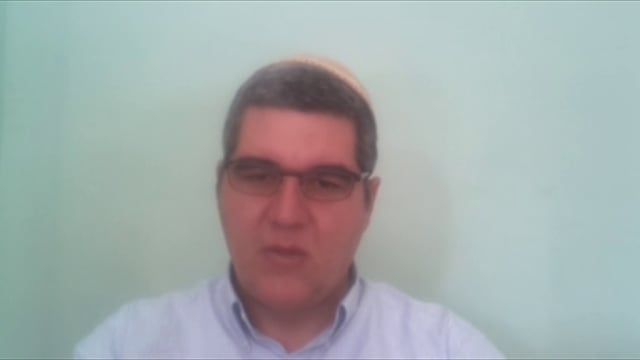 The Land of Israel 2 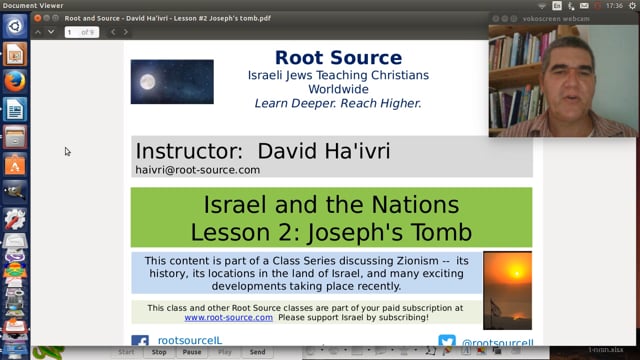 The Land of Israel 1

Here are all the series in which David Ha’ivri teaches: 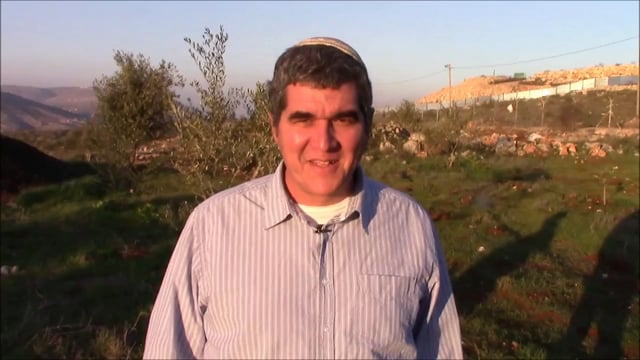