Here are all the courses that Rabbi Elan Adler teaches: 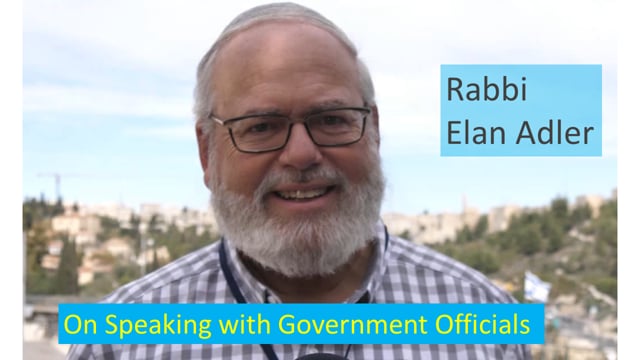 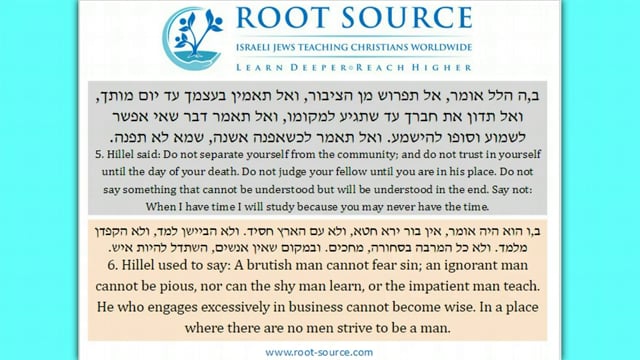 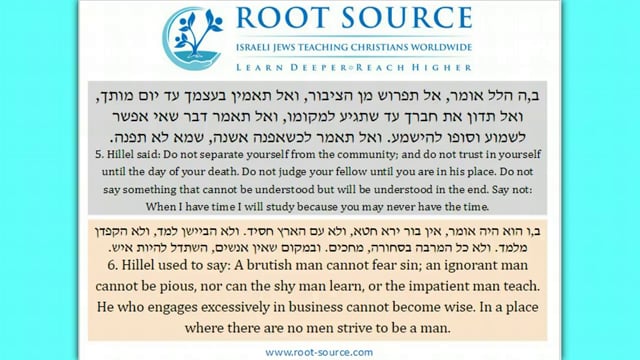 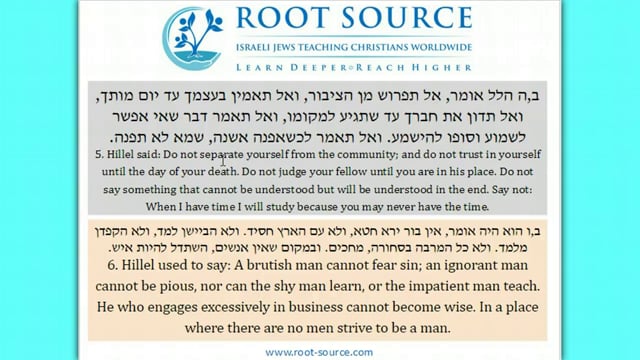 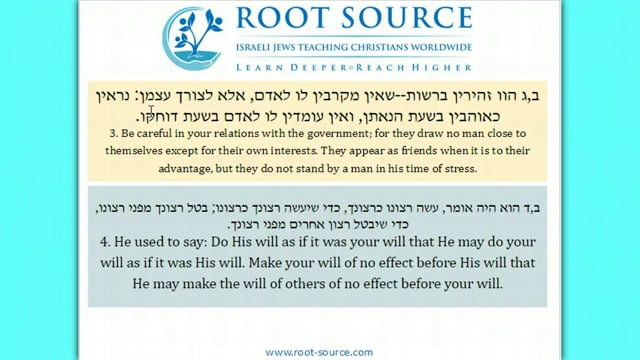 Dealing with the Government 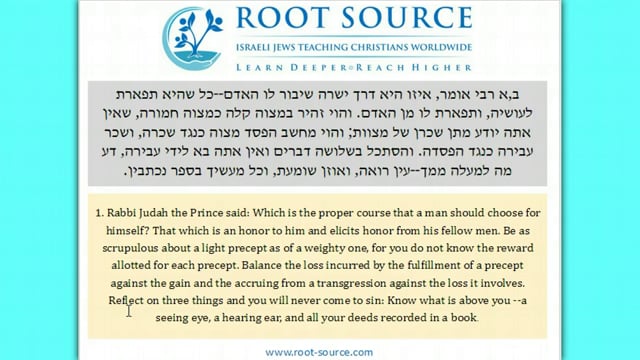 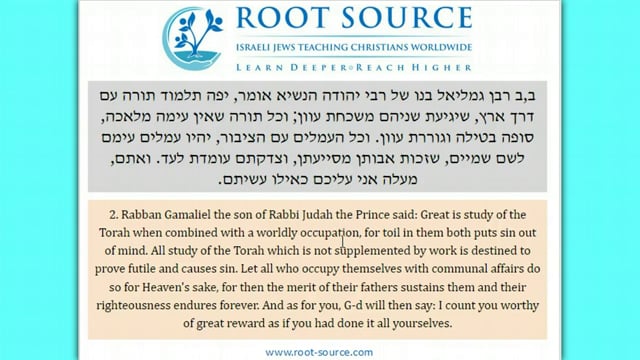 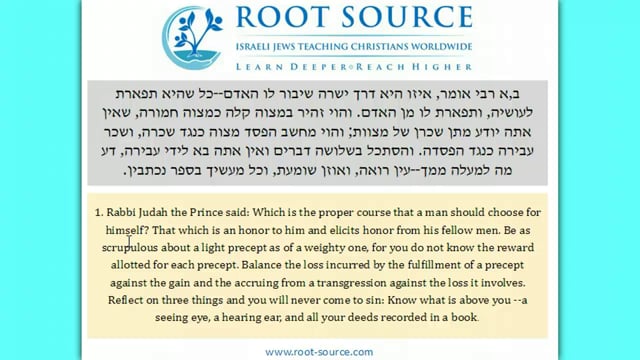 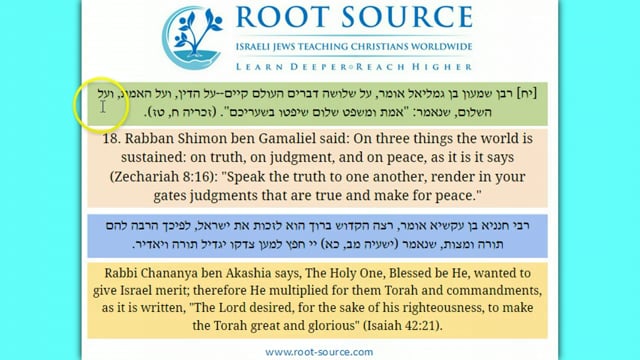 The World on 3 pillars 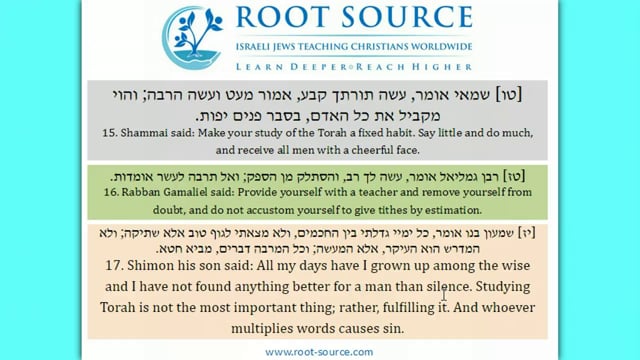 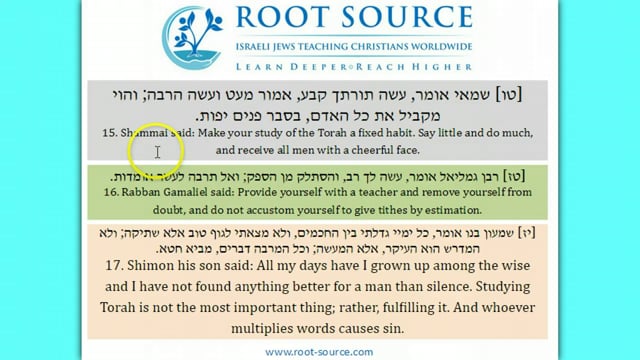 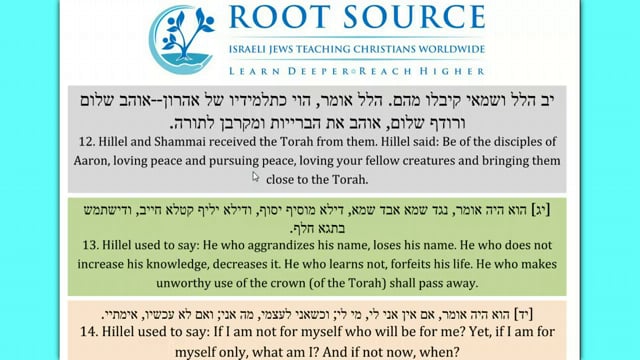 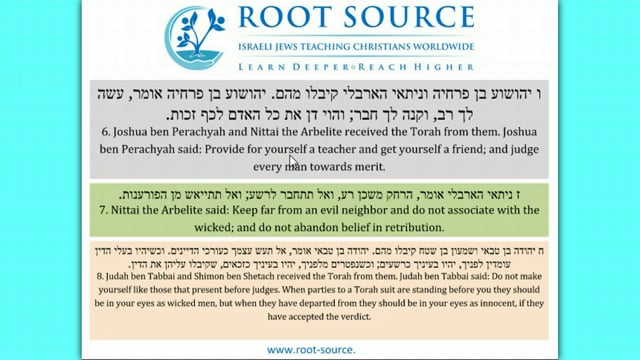 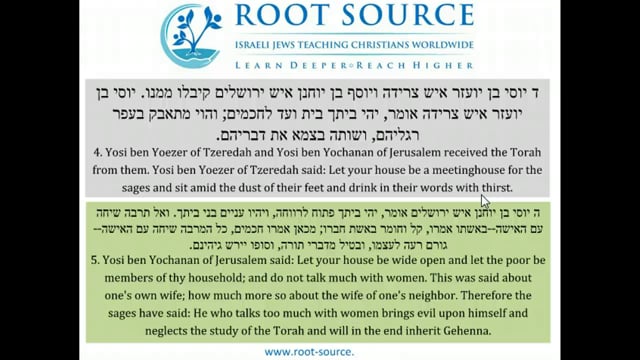 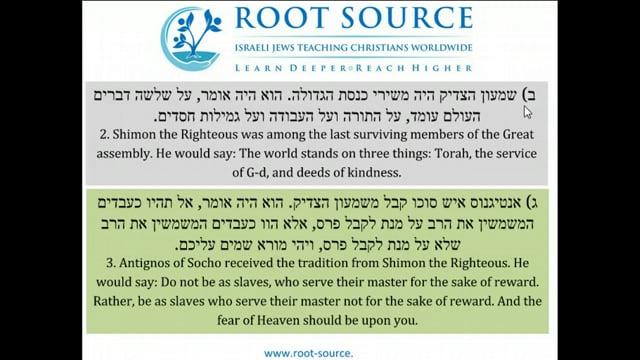 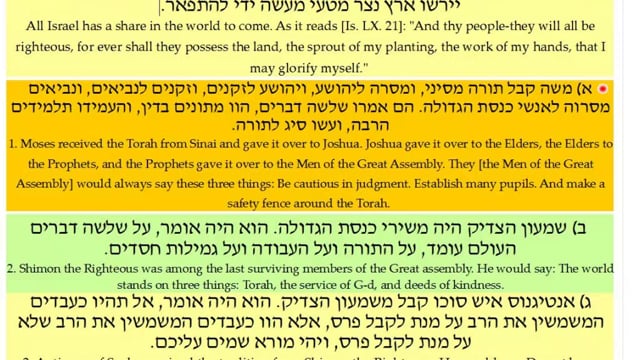 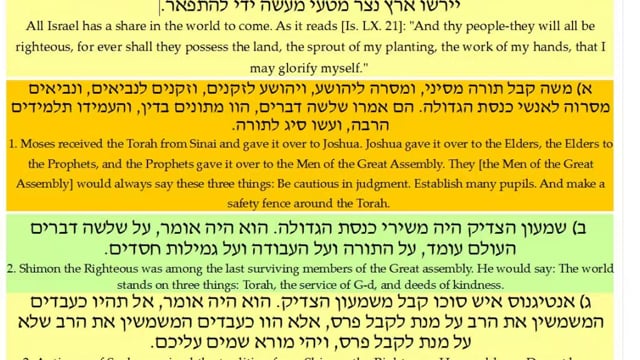 Here are all the series in which Rabbi Elan Adler teaches: 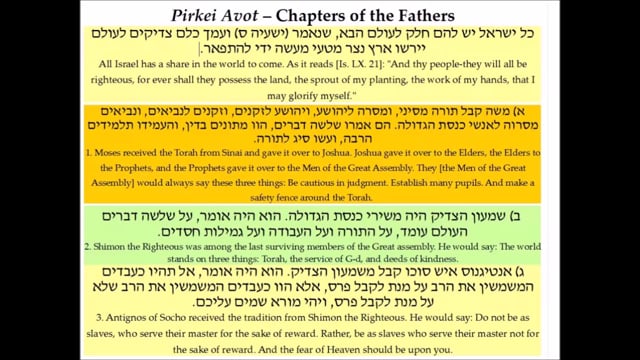 Chapters of the Fathers - Pirkei Avot