Yehuda Joshua Glick was born in 1965 in Brooklyn, New York, and at the age of 9 emigrated to Israel with his parents and five siblings. The Glick family settled in Beersheba, where Yehuda’s father was involved in the establishment of a new medical school.

After graduating from high school in 1983, Yehuda pursued rabbinical studies, including a hesder program, which is a special arrangement whereby young Israelis can combine advanced Talmudic studies with service in the Israel Defense Forces. Yehuda holds a B.A. in Education from Jerusalem College and an M.A. in Jewish History from Touro College. He is also a licensed tour guide, credentialed by the Israel Ministry of Tourism.

Rabbi Glick’s professional résumé includes: director of a program for immigrants from the former Soviet Union in Alon Shvut (1990-96); various posts in the Ministry of Aliyah and Immigrant Absorption (1996-2005); Director General of the Temple Institute (2005-09); Chairman of the Temple Mount Heritage Foundation (2009); and Director of HaLiba, the Initiative for Jewish Freedom on the Temple Mount (2013-present).

In October of 2014 Rabbi Glick narrowly survived an assassination attempt by a Muslim terrorist. The attempt on his life stemmed from his public advocacy of human rights, including the right to pray, to all people—Muslims, Jews, Christians, and others—on Jerusalem’s Temple Mount. As a result of Rabbi Glick’s tireless efforts, in April of 2015 he was announced to receive the 2015 Moskowitz “Lion of Zion” award. This honor is conferred on outstanding Israeli men and women who act from a feeling of personal responsibility, vision, and national mission, often while sacrificing their personal welfare and even endangering their personal security.

Rabbi Glick and his wife, Yafi, live in Otniel, Israel. The proud parents of eight children, they also have five grandchildren.  His skype name is YehudaGlick.

Here are all the courses that Rabbi Yehudah Glick teaches: 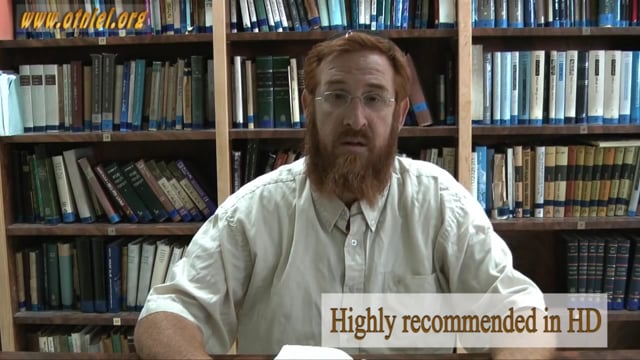 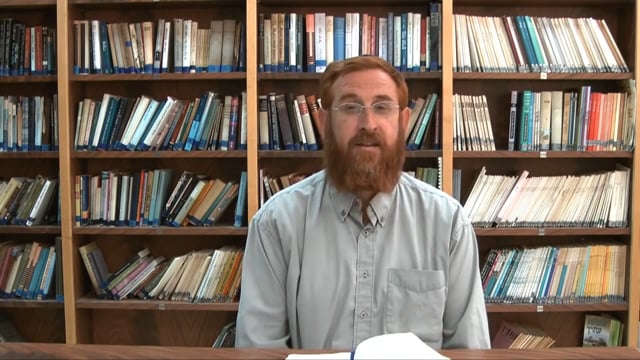 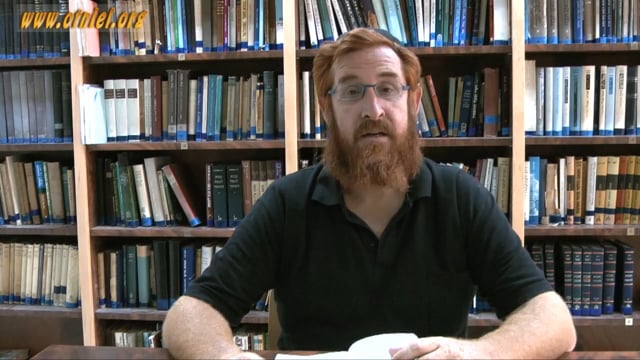 Wisdom From the Torah 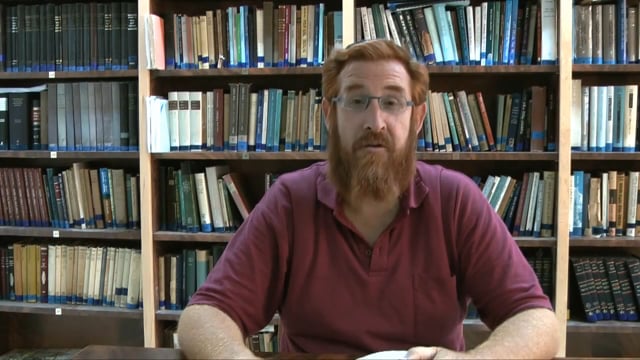 A Message from the Wisdom of Torah 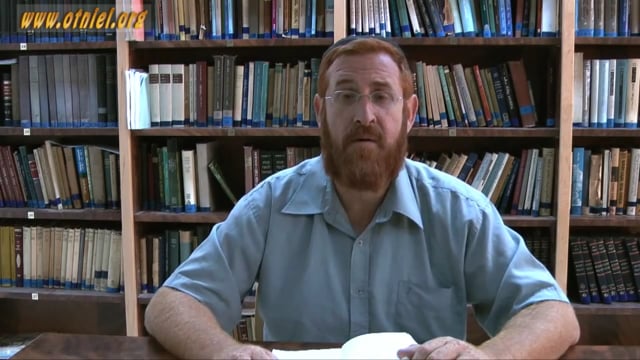 More Messages from the Wisdom of Torah 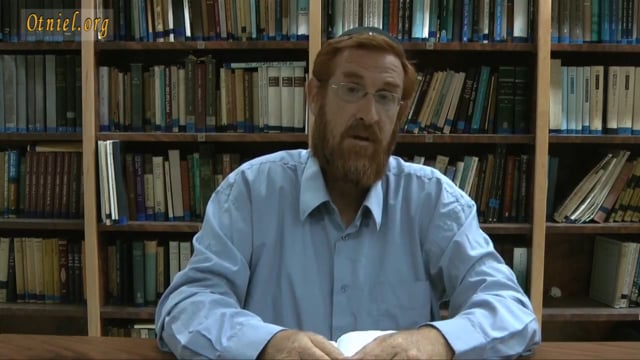 People of Israel preparing for kingship 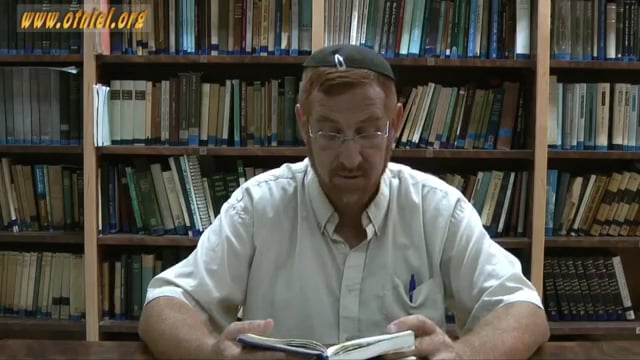 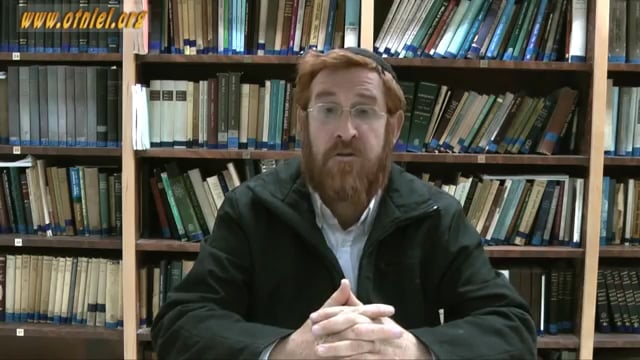 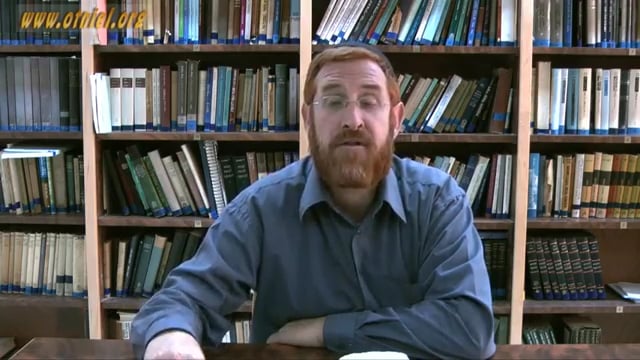 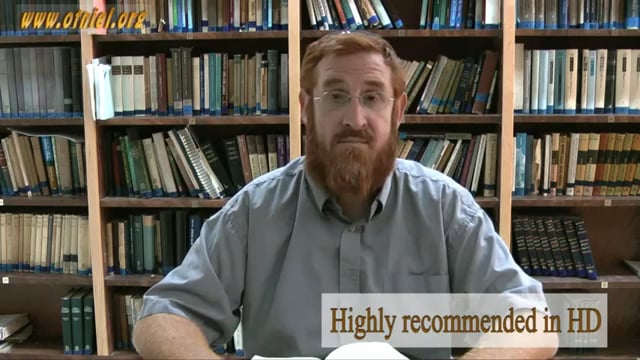 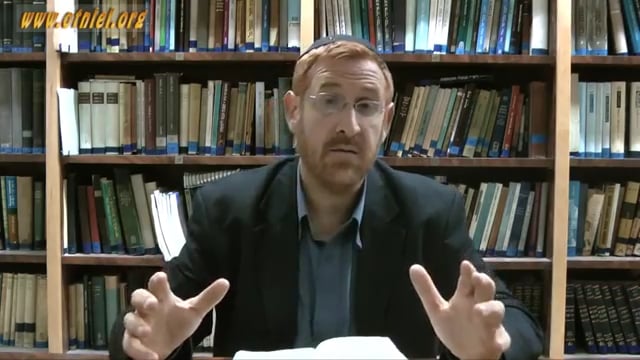 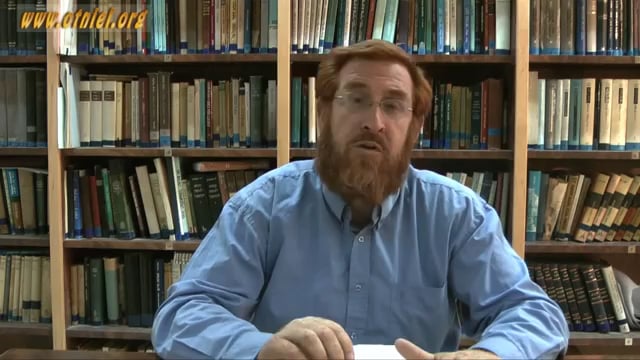 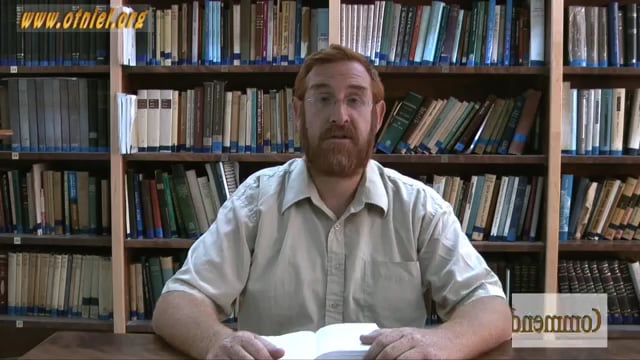 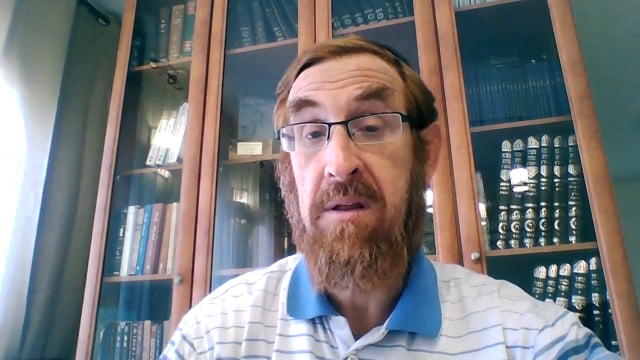 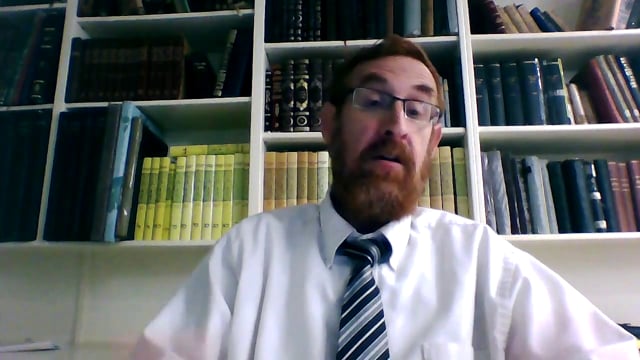 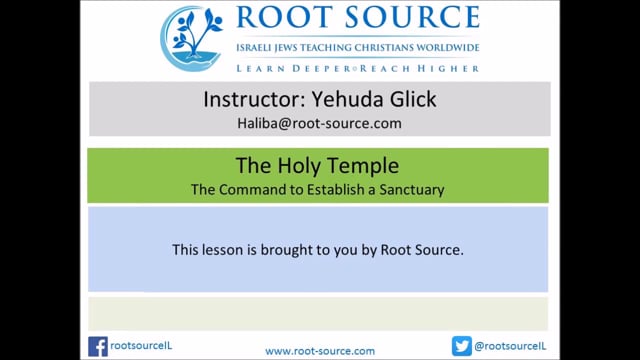 Here are all the series in which Rabbi Yehudah Glick teaches: 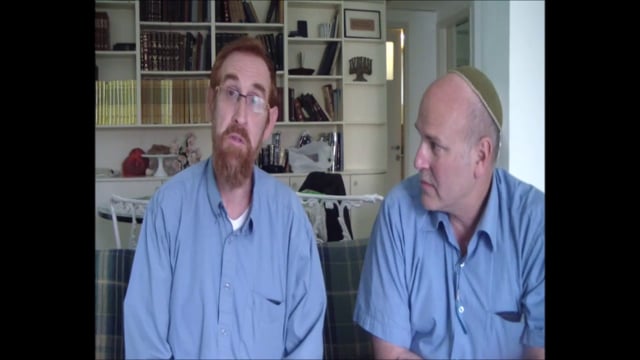