Some people believe that the ten lost tribes of Israel have become Britain and America. That teaching also says that Jews and Israelites are two different things as far as the line of David’s throne goes. I’m doing research to put together an article to settle this thing. I don’t believe Scripture teaches that. What does Jewish/Israel teaching say on this supposed “ten lost tribes of Israel” (Northern Kingdom after Solomon when they were taken to Assyria). My understanding is that most of them returned to the South, eventually, from Samaria who had turned to other gods, etc. But what about those who had been taken to Assyria where did they go? Is that known at all? Do you cover some of that in your book Israel First? Thank you.

Hi Diane, thanks for writing!

I have found that the issue of the ten lost tribes has achieved top status as an issue that has fired the imaginations of many Christians. At least one denomination that I know of has positioned it in their doctrine that these tribes have become or founded Britain and America as you note (www.ucg.org). There are also some Orthodox Jews who subscribe to this idea and promote it, most well know of which are Yair Davidiy and Avraham Feld (www.britam.org – please note – Root Source does not endorse any of these linked or mentioned organizations).

As I mention time and again, Jews are traditionally less focused on End Times prophecies and interpretations and more on the here and now: do what God wants you to do, which is mostly Love Thy Neighbor, and He will take care of the End Times.

Regarding the identity of the ten tribes, a rabbinic teaching from the Talmud comes to mind: “King Sanherib stirred and mixed up all of the nations (Mishna Tractate Yadayim 4:4),” meaning that no one can claim pure lineage from any nation.

That being said, in our age, these biblical prophecies of the return of Israel is naturally exciting.

We are seeing the return of some arguably ancient Jewish (Israelite) tribes to the State of Israel, including Menashe and Gad, in the form of the Bnei Menashe group from India and perhaps the Ethiopian Jews. The important organization Shavei Israel shavei.org is focused on this. There is also some discussion of identifying some of the Palestinans as lost tribes of Israel (!) championed by Tzvi Misinai http://the-engagement.org/?page_id=16.

I look forward to seeing your research and comments by others on this topic in the comments section below. 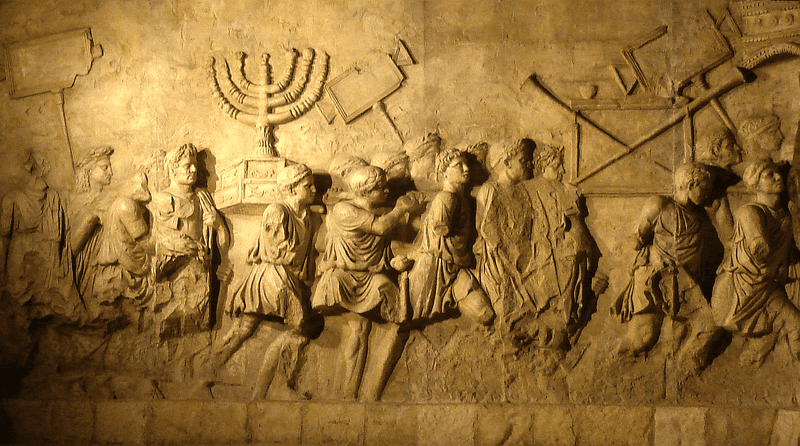