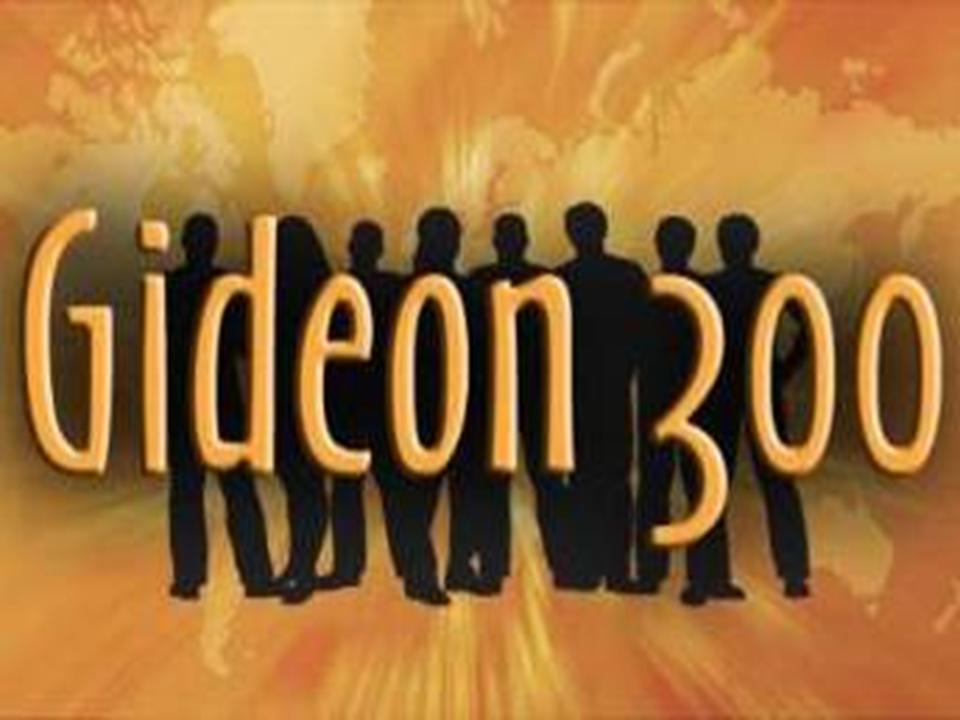 Way back when we started Root Source, we felt like we were doing something important by bringing Jews and Christians together on the common “root source” of the shared beliefs of the Bible.

Who would be willing to try out this innovative idea, and even more so, who would remain? In those early conversations we felt in our hearts a “welling up” of a future appreciation, and even admiration and respect for those who would join in with this ground breaking “root source” idea. Out of that feeling was birthed a way to express that appreciation. Because of Gidon’s name and its association with the biblical “Gideon”, we had the idea to recognizing the first 300 members who would join and stay on for at least a year, and to call them the “Gideon 300“.

While we have mentioned this project early on, it has not been a main marketing focus because, like the original Gideon 300, they were not told what they must do to be rewarded. Well, the good news is in:

Root Source have recently reached a milestone: we reached our three hundredth and final member of the Gideon 300.

This exclusive club consists of the first 300 students of Root Source who signed up for membership AND have remained students for one full year or longer (or purchased an annual plan).

Now if you missed the Gideon 300, and even if you are in the Gideon 300, we have good news for you.  We also planned from the very beginning to recognize the first 1000 members as well, this time not so quietly, but with a big celebration. It will be called the Solomon 1000, and this will be a grand event with prizes and chances to win trips to Israel.  We are happy that we have already gotten close to four hundred members on our way to the Solomon 1000.

But for now, we want to stop and say THANK YOU to the LORD and everyone involved for having reached the critical milestone of the Gideon 300! Please leave your blessings below on this important achievement!