What will happen to the United States this fall?

While the 9th of Av ended last Thursday evening at sundown, this week a wonderful virtual tour continues at 9-av.com that has basically recreated in an on-line experience the physical tour of Jerusalem, Judea, and Samaria we put on in 2019!  With about 40 hours of content which you can’t get anywhere else, (and knowing that content fairly intimately,) I will go so far as to state that I think it is the best $99 you will ever spend to bless Israel. Imagine you and a friend (or your whole family) going to Israel for $99!?  Go to the Nations’ 9th of Av at 9-av.com.

Did you know that the three weeks preceding the 9th of Av, from the 17th day of Tamuz to the ninth day of the Hebrew month of Av, is considered to be “the straits”? It is a dangerous, perilous time for the nation of Israel every year. In our book Israel FIRST! published in 2015, Gidon Ariel and I posited that what happens in the nations happens first in Israel. So it begs the question, what will happen to the United States this fall? 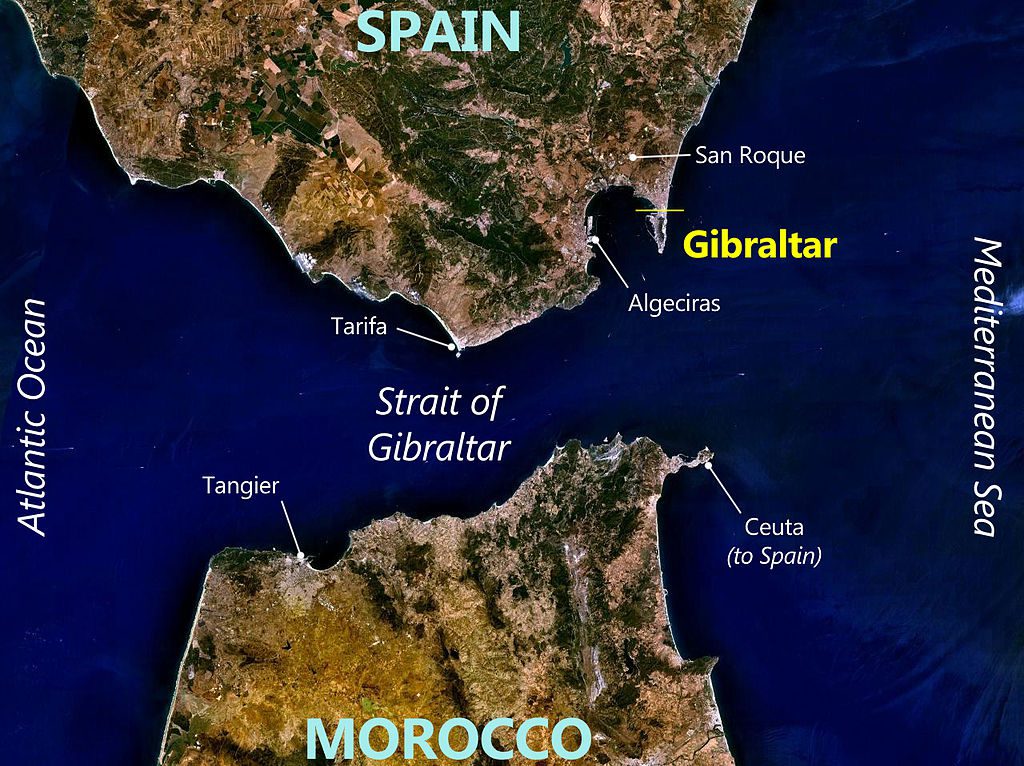 The Straits of Gibraltar (Wikicommons)

I am extremely concerned about the United States, especially the United States in September, October and November. I’m concerned regardless of who wins on November 4th. (If you’re wondering if we’ve seen the Dana Coverstone videos, we have and we have prayed into them with friends.) Speaking of friends, historian Al McCarn has told me he sees many parallels between the current situation of the USA, and the election of 1860 — the last election before the Civil War!

It turns out that the two of us are putting on a live “wrap up show” for the whole Nations’ 9th of Av week of events this coming Thursday August at 6PM Eastern, 5 PM Central time.  I plan to make sure that discussion talks about what we learned during “the straits” leading up to the 9th of Av, and the what we learned on the 9 hours of prayer during the 9th of Av that might inform what might happen this fall in the USA.

This live show, while part of the “tour” has nothing to do with why I think the virtual tour is the best $99 you can ever spend towards Israel!  But the 9th of Av organizers had previously decided that the wrap-up show is for those who have paid the $99 for the tour. I.e. it won’t be live-streamed publicly, which will give us more freedom to speak candidly, which is exactly what we intend to do.

Hope to see you there. 9-av.com