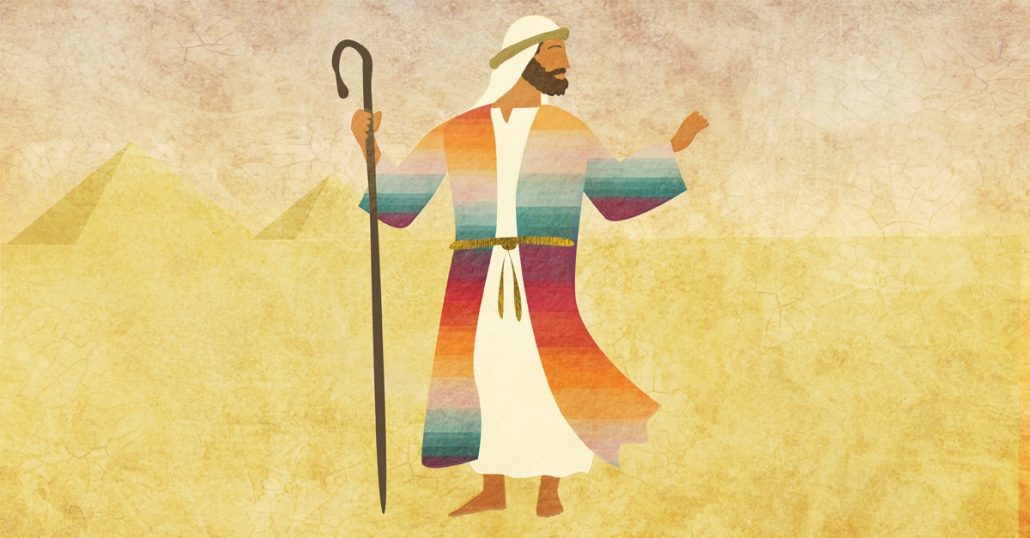 In this Shabbat’s weekly Torah portion Vayeshev Genesis 37:1 – 40:23, Jacob settles in Hebron with his twelve sons. His favorite is seventeen-year-old Joseph, whose brothers are jealous of the preferential treatment he receives from his father, such as a precious many-colored coat that Jacob makes for Joseph. Joseph relates to his brothers two of his dreams which foretell that he is destined to rule over them, increasing their envy and hatred towards him.

Simeon and Levi plot to kill him, but Reuben suggests that they throw him into a pit instead, intending to come back later and save him. While Joseph is in the pit, Judah has him sold to a band of passing Ishmaelites. The brothers dip Joseph’s special coat in the blood of a goat and show it to their father, leading him to believe that his most beloved son was devoured by a wild beast.

In this week’s Haftara Prophets reading Amos 2:6 – 3:8, contains an allusion to the sale of Joseph by his brothers, an incident discussed in this week’s Torah reading.

Amos opens with a rebuke to the Jewish People. God had been patient with them notwithstanding their transgression of the three cardinal sins — sexual impropriety, idolatry and murder. Their fourth sin, however, crossed the line — the mistreatment of the innocent, widows, orphans and the poor.