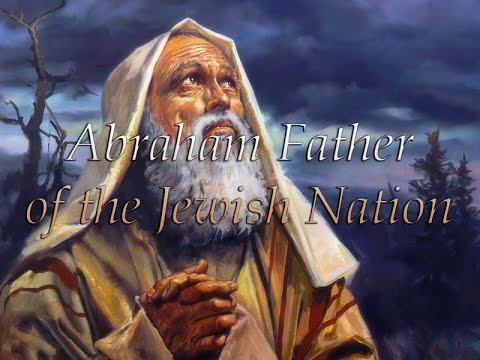 I have a question regarding Abram being described as the “first Jew” to depart from Egypt? Was Abram a Jew or Hebrew? It is my understanding that the term “Jew” comes from Jacob’s son Judah primarily, which as we know came after Abram and is of course a descendant/great-grandson of Abram, but only one of the 12 tribes of the nation of and/or son’s of Israel that was represented at Mt. Sinai. Just curious as to why he would be described as the “first Jew” rather than “first Hebrew”? Todah Rabah

Thank you for this great question!

Nowadays, the word Jew is the demonym of the People whose story is told in the Old Testament up to today, so loosely it is used to describe  Abraham and his son and grandson Isaac and Jacob, the patriarchs of that nation. Furthermore, it is used to describe all children of Jacob/Israel, even though strictly it refers to members of the tribe of Judah or residents of the region of Judea.
So everything you wrote is correct, but in current parlance, the term Hebrew to describe Abraham and his descendants is barely in use.
Hope that helped!

Thanks and God bless!
Gidon